US economic forecast 2021: what’s coming next?

The preceding year had been tough for countries and economies around the world. With countless fatalities and severe economic disruptions such as industrial operations and domestic activities coming to a halt, the COVID-19 pandemic has proved to be one of the worst outbreaks the world has ever witnessed in a century. The pandemic turns out to have taken more than three times as many American lives that were taken in the Vietnam War. 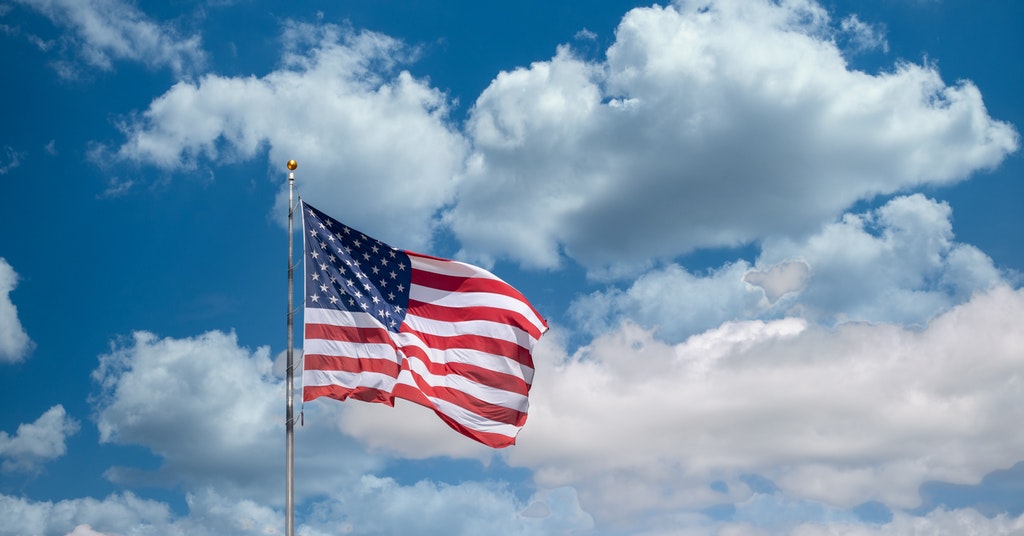 According to financial advisors, the economic impact of the virus somehow echoes the effects of the 2008 Global Financial Crisis. Although the financial risks from the pandemic are exogenous and the risks from the global financial crisis were endogenous, there are still effects that have been experienced during both the catastrophes, for example, widespread bankruptcies, liquidity shortages, large losses, and failure of financial institutions, etc.

For the United States, reports suggest that the US economy contracted by 3.5% in 2020, with around 22.2 million jobs lost during the pandemic. Similarly, the stock market also suffered some major bruises during the period. In March 2020, one of the leading stock indices, Dow Jones Industrial Average (DJI), suffered three major blows causing the stock market to crash. The three market point drops are considered to be the worst point drops in US history.

Although the market recovered after a few days, there were market fluctuations throughout the year, surrounding the market environment with volatility and turmoil. In terms of economic performance, the year 2020 manifests the worst year since World War II.

To new beginnings, with hope comes faith! As the year 2020 comes to a halt, over the course of the coming year, the rollout of COVID-19 vaccines is driving hopes for an economic rebound and an economic revival globally.

The rollout of vaccines is supposed and expected to ease out lockdown restrictions and recommence industrial operations and domestic activities, as the process of global immunization is expected to diminish the spread of the virus. With the newly appointed and the 46th US President, Joe Biden, onboard, his ambitious economic policies aim to revive, recover, and grow the US economy by the end of this year.

Despite the development of new vaccines, many are still wondering what recovery could look like. To start off, the recent Fiscal Stimulus of $1.9 trillion passed by congress is one of the first steps towards the road to recovery and growth. The stimulus package includes $1,400 direct stimulus cheques which will be paid to citizens, provided that certain requirements are met.

To put our analysis, the fiscal stimulus will inject money into the US economy causing more money to circulate into the economy. As a result, people will have more money available to spend leading consumer confidence to boom and consumer spending to rise. With aggregate demand increasing, producers will tend to expand production and try to match both the aggregates; aggregate demand and supply, which in turn will cause the economy’s overall output to rise and eventually the economy to grow.

Not to forget, the fiscal stimulus might also assist in bringing down unemployment, because a rise in production means more labor force will be required and as a result, producers will tend to hire more people for work.

Things are not always what they seem. To make our forecast meticulous and definite it is important to incorporate some possibilities that the economy may come across. The economy may come across inflationary pressures if the economy fails to meet the aggregate demand. The following possibility is unlikely to happen, given the excess resources available to producers from the prior year and the subsidies provided to businesses. If the producers are able to meet the aggregate demand nearly or closely, then it seems that the economy will grow without any major inflationary pressures.

On the other hand, the stimulus package is not enough for an economic rebound, if the economy is unable to open up or become functional. According to New York Times, OECD Chief Economist Laurence Boone said, “Stimulus without vaccinations won’t be as effective because consumers won’t go out doing normal things.” Adding further, he said, “It’s the combination of health and fiscal policy that matters.”

Fortunately, reports suggest that the US vaccine rollout is on the go and large parts of the economy are opening up. As per Bloomberg, “In the US, more Americans have received at least one dose than have tested positive for the virus since the pandemic began. So far, 118 million doses have been given. In the last week, an average of 2.46 million doses per day were administered.

Vaccinating 70% to 80% of the US population would enable them to return to normalcy
Anthony Fauci, Director of the US National Institute of Allergy and Infectious Diseases and the Chief Medical Advisor to the President

With the current vaccination rate of 2,455,166 doses per day, on average, it would take around 5 months from now to cover 75% of the population.

If an economy grows, the economy’s output increases resulting in the firm’s production growth. As a result, firms experience increased profitability which makes shares more attractive to investors and eventually leads investors to put more money into the market.

To sum up the forecast, things will not be easy and same as before, but with crossed fingers, each and everyone hopes that the year 2021 will bring prosperity to nations and their economies, across the globe.