US retail trends 2021: what to expect 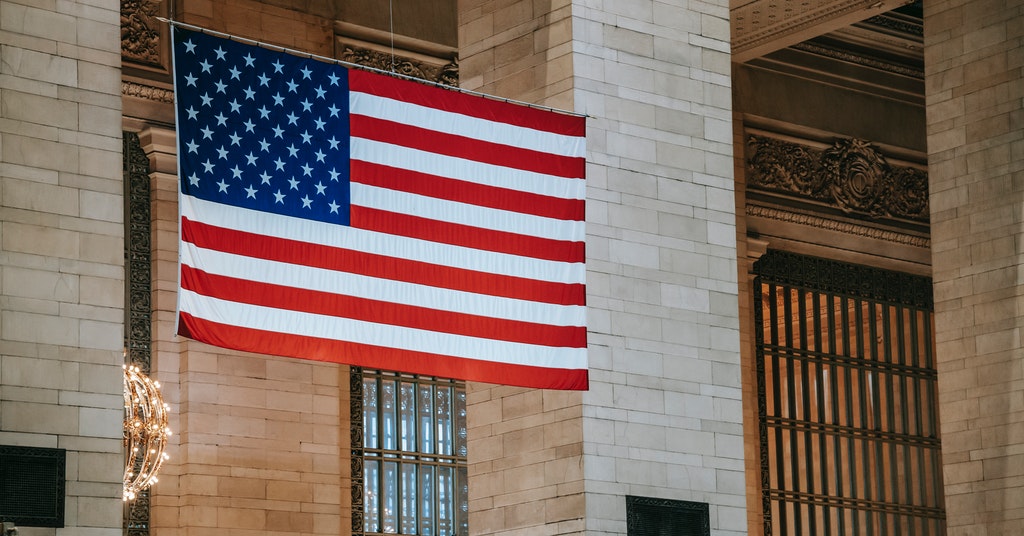 US retail trends 2021: what to expect. Source: pexels.com

The advent of the COVID-19 pandemic proved to be a catalyst for a structural change in the retail industry. Along with it, commercial real estate also faced the brunt of online shopping and remote working. After the vaccination process is completed, the retail trends are expected to undergo a paradigm shift whereby the structure of this industry moves from brick-and-mortar to digital and online platforms.

Structural changes in the global retail

The onset of behemoth retail players such as Amazon and Walmart redefined the concept of retailing consumer, capital, and industrial products to the customer. These companies leveraged their technological prowess to bring greater efficiency in the end-to-end supply chains along with giving superior customer satisfaction to their users.

Further, the huge malls that only offer retail shops to their shoppers are also losing their attractiveness as their owners are now redeploying their land for the next best alternative. The reason is that the future attractiveness of shopping malls is largely dependent on the overall unique customer experience furnished by them.

However, we should be wary of the fact that brick-and-mortar stores are not going to vanish overnight, rather these stores will largely be concept stores whereby the product concepts are expected to be introduced along with consumer feedback.

Current and expected retail trends in the United States

Source: US Bureau of Economic Analysis

After a sharp dip on the backdrop of country-wide lockdown, the retail sector has started to recover to some extent but has not fully recovered yet. Nevertheless, the swift rollout of vaccines for COVID-19 has brightened the prospects of full recovery. Further, according to analysts, US households are brimming with cash disbursements by the government and after the completion of the vaccination campaign, the retail sector is poised to experience double-digit growth in its turnover.

It is pertinent to state that as the retail industry is in a strategic flux, there are going to be a few big players at a global level in the retail industry and then there will be a few regional players catering to a specific segment. The local small store will only cater to the certain niche that combined with the specific experience associated with that product category cannot be offered by larger retailers.

Risk of a rise in interest rates

The concerns for inflation on the backdrop of the huge stimulus packages given by the government of both emerging and developed economies have heightened the inflation risk. In case, such concerns materialize, then the higher inflation rate is eventually going to be translated into higher interest rates set by the central banks of the respective countries.

Such measures are going to increase the cost of borrowing, thus reducing consumption expenditure by households. Hence, lower consumer spending means lower turnover for the retail market. However, if this scenario manifests itself, it will definitely be realized after a healthy boom in retail and consumer spending.

Supply chain constraints and the role of Big Data

The recent meltdown in the international economy produced a disequilibrium in global supply chains. This problem was exacerbated by the fact that empty containers were parked at the port where there were no goods to be transported elsewhere and there was a shortage of containers in the port where goods were to be transported. Apart from that, the boost in technological products emanating from lockdowns during the pandemic created a shortage of semiconductor chips. Such issues continue to haunt retailers in 2021.

The advent of big data together with robust machine learning and Artificial intelligence algorithms has also remodeled the large retailer on the lines of technology companies. For instance, large retailers such as Walmart are now aiming to have their own payment wallet system. Through these payment wallets coupled with purchase data from customers, a targeted digital marketing campaign can be launched to entice prospective buyers to purchase more goods from their respective virtual or physical stores.

Performance of retail companies in the stock exchange

Stock performance of Walmart over one year 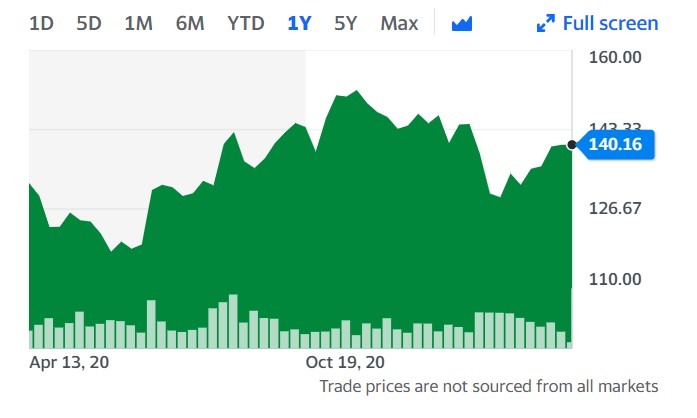 Stock performance of Amazon over one year 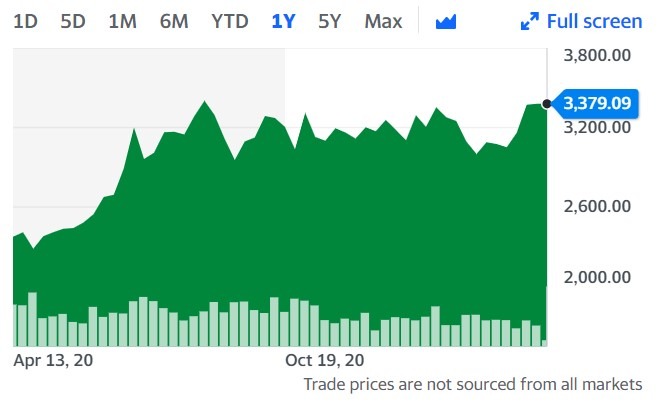 The stocks of both companies initially dipped after an alarming rise in COVID-19 cases all over the world, the sheer bearish sentiments in the global capital markets increased the selling pressure on risky assets and investors took a flight to safety in the US treasuries. However, after negative euphoria evaporated from the markets, one can witness a steady rise in the valuations of Amazon.

Walmart, on the other hand, remained jittery as the street analyst tried to find the intrinsic value of this stock by pricing in the estimates as to how much the lost earnings would be recouped. Thus, the ambiguous policies by the state and federal governments of the United States brought uncertainty to the expected earnings and valuations of bricks and mortar retailers. Nevertheless, the situation has now become much clearer as a large chunk of retail market share has now been grabbed by e-commerce stores.

In order to conclude, we believe the future of retail is largely going to be centered on supply chain management and product differentiation through branding and other features. Although the bricks and mortar to digital transformation of retailers are going on at an increasing pace, traditional commercial retailers are not going to vanish. They are here to stay, but the purpose of the physical retail store is going to be redefined, warranting a paradigm shift in the way brick-and-mortar stores are going to work in the future.