Home > Economy > What is the gender pay gap?

What is the gender pay gap?

Today, we’ll shed some light on the gender pay gap 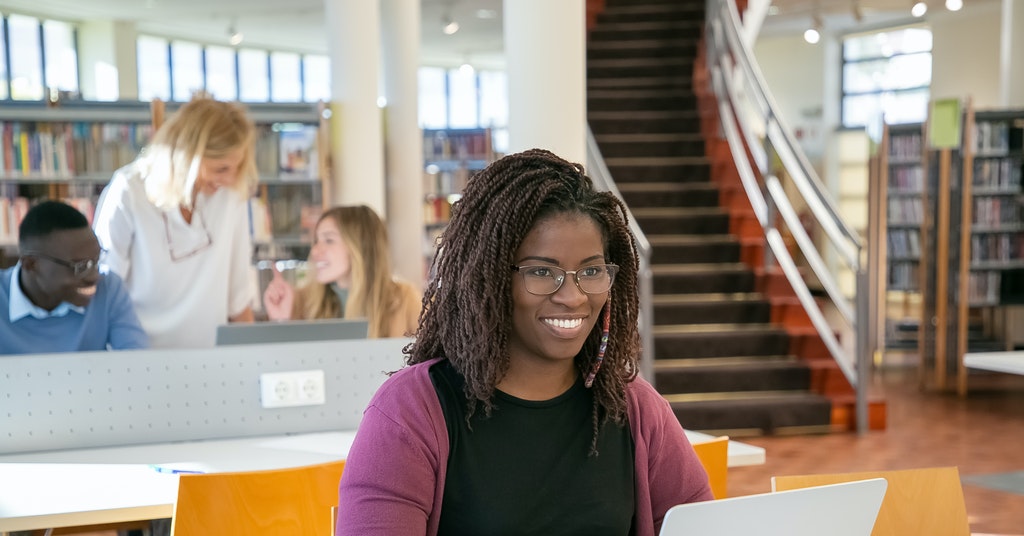 What is the gender pay gap? Source: pexels.com

Although it’s hard to believe, this shameful practice is still a reality in the twenty-first century.

The gender pay gap is a difference in the median salary amount received by representatives of different genders. It differs from unequal pay (paying women less than men for the same work) though. The latter is illegal in most civilised countries being overt discrimination.

Despite legal distinctions, both terms describe situations when people earn more or less because of their gender characteristics rather than their skills or individual performance. In simple words, the gender pay gap occurs when people earn different wages just because one of them is a man and another ― a woman. Guess who will learn more? The man, of course.

Strange as it may seem, this kind of discrimination still persists in the workplace. It’s gained a hidden nature, since technically there are no separate salaries offered to men and women. Moreover, it’s become more complex due to the public acknowledgment of the alternative gender identities. Besides, the gender pay gap often overlaps with other discrimination types such as racism or ageism. In this case, the gap only widens.

If you’re a feminist or a fervent fighter for equality, you should already know that. However, most people don’t even suspect the problem exists as formally all civilised western countries have introduced equal rights and equal pay rules for all their citizens.

The gender pay gap is on the agenda of the human rights watch. It’s narrowing year after year, but the pace is quite slow. Various agencies are measuring annual indicators across countries and regions, in separate industries, and at individual enterprises. Some nations have introduced gender-based pay reports at a legislative level.

Since the 1950s, governments have tried to bring gender equality to the workplace. At that time, the gender pay gap was huge ― women earned only 60% of the average male salary. The US introduced the Equal Pay Act in 1963 to mend the situation, yet by the 1990s female earnings rose only to 70-75% of their male colleagues. At that time, not only workplace discrimination was to blame. After long years of gender inequality, there were still objective discrepancies in job skills, education levels, and working experience between male and female employees. Today, when access to education is pretty equal, women keep earning less than men because they have fewer opportunities to get higher-paid jobs.

Last year, the United Nations reported a 23% gender pay gap existed on a global scale. The number is affected not only by countries with strong patriarchal traditions. Women are paid less than men across all regions. Women with children are even more disadvantaged in the pay field than those who are childless.

In 2020, the US Bureau of Labor Statistics estimated that women’s annual earnings were 82.3% of men’s, and the gap is even wider for many women of color. According to the recent PayScale study, women at higher job levels, and women in certain occupations and industries (such as hospitality and restaurants) face a wider pay gap as well.

The gender pay gap in the EU is a bit smaller. On average, women earn 14.1% less per hour than men. At the same time, women in the EU are less present in the labour market than men. Thus, one may speak of a gender employment gap along with pay discrepancies.

In the UK, the difference between average hourly earnings for men and women for all workers was 15.5% in 2020, although full-time workers had only a 7.4% gap. Moreover, for the part-time workers the gap had a negative indicator -2.9%. This tendency has remained more or less stable since 1998. That means female part-time workers overall make more than men working part-time. However, the great general difference means that much more women are taking part-time jobs, thus, paid less. As we can see, the pay gap illustrates deeper gender inequalities in the labour market.

As a result of the COVID-19 pandemic, women’s labor force participation in the US is also at a 33-year low. That partially happened because many working mothers were forced to leave their jobs to either assist kids with remote education or transit to full-time home-schooling. Another reason is that many businesses that mainly employ women have closed or shrunk their operations.

To be objective, we must admit that all the numbers provided above describe the uncontrolled gender pay gap aka the opportunity pay gap. That means, agencies calculate median incomes of all employed men and women in the selected region. The controlled gender pay gap compares salaries of individuals with the same job titles, years of experience, education, industry, location and other relevant factors. In the controlled comparison, the gap is usually much smaller. For instance, in the US the difference is only $0.02.

However, it does not mean there’s no problem at all. If one takes into account that men with similar job conditions earn only 2% more, how can the overall gender pay gap be 14-18%? The answer is simple ― women get many more low-paid jobs. Even if the controlled pay gap disappeared and all women and men with the same qualifications were paid equally, the uncontrolled pay gap would persist as long as there’s an uneven power distribution within societies.

Another piece of statistics concerns transgender and non-binary people. To begin with, it’s hard to calculate how the gender pay gap affects them since standard reporting models don’t include alternatives to male or female. And yet, the discrimination they face is surely reflected in the wages they get. Thus, while some female-to-male transgender workers may earn more after their transition, male-to-female transgender workers can see their earnings drop by nearly a third, says research published in the B.E. Journal of Economic Analysis & Policy. Another research by Trinity Business School and Technological University Dublin found that transgender people are 12% less likely to be employed and 11% more likely to receive lower wages than cis-gender employees.

As for separate industries, the widest gender pay gap traditionally existed in finance and insurance, public administration, professional, scientific and tech services. Due to a number of prejudices and widespread myths, women are still considered less capable of mastering exact sciences, maths, and related technologies.

In the UK, where large private companies have to report their salary data, 40% of businesses submitting reports before the deadline had their gender pay gap widen in 2019. In large banks such as Lloyds, HSBC, and RBS the salary difference is in the 30%-40% range. That shows a clear failure to appoint women to senior executive roles in the banking sector.