Today, we’re trying to figure out what Nord Stream 2 means for the European economies 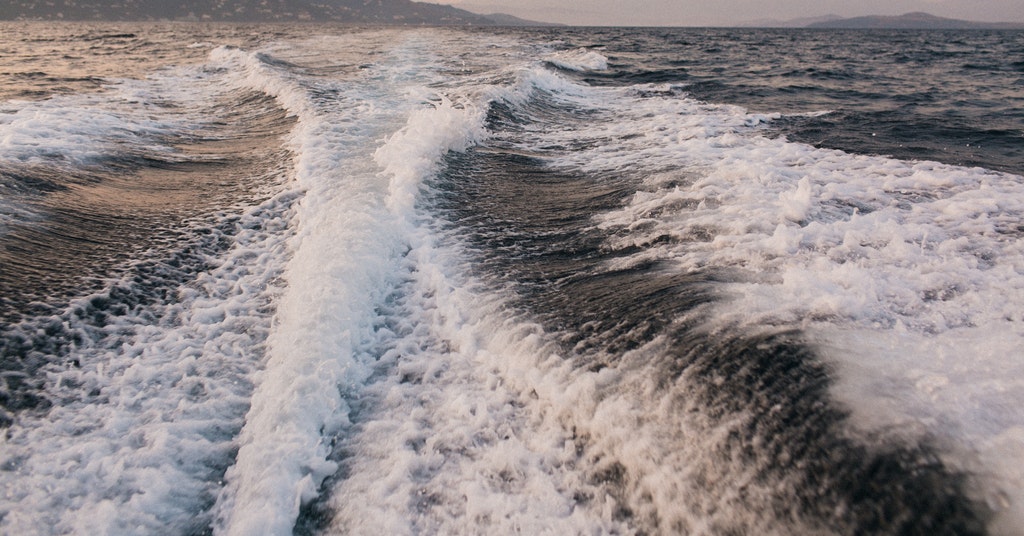 Russia and the US are playing tug-of-war with the controversial Nord Stream 2 pipeline again. The project, which has been on hold since December 2019, has now been revived. However, with new stricter sanctions imposed, the implications for Europe are quite significant.

To begin with, let’s briefly recall how the project unfolded.

December 2019 – the US imposed sanctions on all vessels and contractors involved in the project. These restrictions included the exclusion of doing business, holding assets, and performing any transactions within the US jurisdiction, alongside the prohibition to enter the USA. The National Defense Authorization Act (NDAA) stated that the sanctions would be lifted if the project did not reduce the volume of Russian gas exports via existing pipelines (in particular, via Ukraine) by more than 25% or if an independent operator managed it.

December 2020 – Nord Stream 2 restarts construction works while the new round of additional sanctions is delayed before consulting with the EU governments.

January 1, 2021 – the US Senate passed the bill including stricter sanctions over President Trump’s veto. Now, the scope of people and organizations affected includes investors, service providers, insurers, and more.

January 4, 2021 – Norwegian firm DNV GL announced it would be unable to provide technical and safety certificates to Nord Stream 2 as long as sanctions are in place, and abandoned the project.

January 18, 2021 – The US informed German officials that it plans to impose sanctions on the Russian pipe-laying vessel “Fortuna” over its involvement in the construction of Nord Stream 2.

January 19, 2021 – German construction and engineering group Bilfinger has withdrawn from work related to the construction due to the announced US sanctions. The Russian government vowed that the controversial pipeline would be completed notwithstanding any political obstacles.

Benefits and drawbacks of the project

The aim of laying a new pipeline in the Baltic Sea is the ability of the Russian Federation to export more natural gas to the EU. The recipients welcomed the new agreement since existing gas reserves in Europe are scarce and rapidly depleting. Besides, Germany, where the exit point of the pipeline is going to be, is currently shifting away from coal and nuclear power toward renewables.

Russia is particularly interested in the new gas pipeline route as it gives the country direct access to the huge German gas market, without taking the costly transit detour via Ukraine and Poland. Once it is finished, the new pipeline together with its predecessor Nord Stream will double Russia’s gas exports through the Baltic pipelines to about 110 billion m³ (3,884 billion ft³) a year.

The supporters of Nord Stream 2 argue that the project has purely commercial character and is beneficial for the EU, providing higher supply security and sustainability. Moreover, the 2017 report from EWI Energy Research & Scenarios concluded that Nord Stream 2 would bring down gas prices in the EU.

The above-mentioned scenario is quite possible. Moreover, the German Institute for Economic Research (DIW) calculated in 2018 that the energy consumption forecasts on which Nord Stream 2 is based “significantly overestimate natural gas demand in Germany and Europe” and noted that cancellation of the project would not cause any supply gap. In case of the pipeline becoming operational, supply may exceed the demand, and the prices for all gas types will ultimately fall.

On the other hand, cheaper gas prices would make Gazprom the dominant supplier. At the time, Russia was already the largest supplier of natural gas in the gaseous state to the EU, both in 2019 and 2020. In 2019 it provided 44.7% of all gas imported by the EU and in the first semester of 2020 – 39.3%. Doubling its supply capacity will give Gazprom ultimate supremacy on the market, making it rather a monopoly. Russia is the closest EU neighbor that has built a strong energy empire. Other exporters can’t make their prices competitive, because of the long distance between the countries.

For instance, it’s estimated that after factoring in the cost of liquefying gas and shipping it, the U.S. is exporting natural gas at a loss. Hence, US officials believe the EU market should be “based on a competitive model… you can’t possibly have a market if you have one supplier — that’s not a market, there’s no competition,” said Frank Fannon, the U.S. assistant secretary of state for energy resources.

The U.S. has repeatedly argued that the new pipeline would make Europe less secure and more dependent on Russia. Germany and some other European countries object that it would give Europe more energy security, considering the route bypasses Ukraine. Since the military conflict between the two countries, the risk of Russia cutting off gas supplies to and through Ukraine, using energy as a weapon, has increased. Moreover, the EU reasonably declares it should be able to determine its own energy policy without extraterritorial sanctions.

Russia, on the other hand, claims that the USA is protecting its own interests with the sanctions. They believe Washington officials want to scuttle the pipeline project only to promote its national products and ensure that US natural gas providers could sell exports to the EU market at a higher price. With the project delayed, in the first semester of 2020, the USA has already managed to export 6,7% of all gas imported by the EU compared to a mere 3.4% in the same period of 2019.

Whether the prices go up or down, it seems Europe will stay dependent on Russian gas anyway for long years to come. An expected decline in Europe’s own production means supplies from Russia need to increase whether or not the project is completed.

If Russia supplies 30% or 50%, either way, there is no way Europe could get through a winter without that gas supply. We are already dependent
Trevor Sikorski, an analyst at Energy Aspects

If the project is finished amidst all the political tensions, it will significantly reduce the growth of LNG imports in Europe. Germany will play a major role as a transit country for Russian gas, while the positions of Poland, the Czech Republic, Slovakia, and Ukraine will weaken.

Central- and Eastern Europe may not feel any benefits of the project. There’s well-grounded fear that the construction of Nord Stream 2 will ultimately result in closing down the Ukrainian route. That scenario will bring on a shortage of cheap Russian gas in the region. Norway, which is the second-largest gas exporter to the EU, may fill the supply gap in Eastern Europe along with various LNG providers. Yet, the price of such a substitution remains unclear.

Nevertheless, it seems that Europe will get lower gas prices whether or not Nord Stream 2 is finished. The only condition is maintaining the open market and supporting diversification. The experts from E&C Consultants don’t believe Russia can totally usurp such a lucrative market as the European one.

You can’t push other suppliers out of the market by simply building a bigger pipeline than the others have, neither can you push away LNG supply. Russians keep thinking that markets work according to the laws of power politics. They don’t
Benedict De Meulemeester, CEO of E&C Consultants

Meulemeester reminds us that even if Russia dominates in gas supply, its competitors go neck and neck, always ready to fill the void. Hence, if Russia decides to increase the prices, Europe always has viable alternatives.

The project’s geopolitical influence is another story. High chances are that Russia will receive more support and tolerance from Europe once they get even more interdependent as commercial partners. Russian officials often noted they had an “asymmetric interdependence”. They state Russia can live at least one year without any European/Western investments and technologies, while Europe cannot survive even 30 days without Russian gas.

However, not all European markets will equally benefit, and not all the leaders are ready to tolerate Russian aggressive policies, even for the sake of cheap energy sources. That might damage EU solidarity, thus, also putting economic stability at stake. Therefore, as the International Centre for Defence and Security (ICDS) of Estonia suggests, the Biden administration will try to develop an effective common energy security policy with the EU and the Member States. The aim is to complete the renewable energy transition, integrate non-EU Europe into the EU energy market, and isolate Gazprom, making it the last resort supplier.