Trade on the company’s shares was suspended 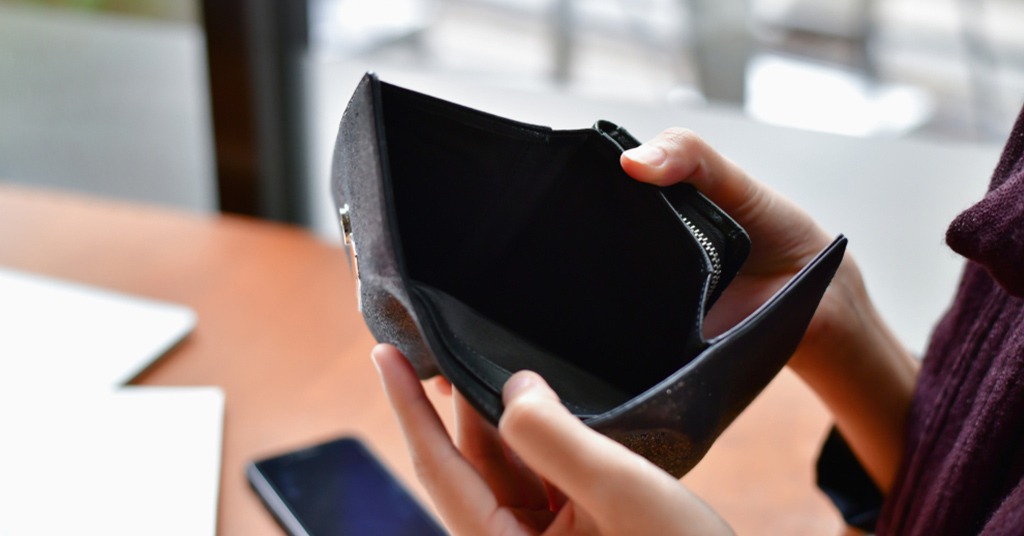 Wirecard has revealed that its new management filed for insolvency at a Munich court “due to impending insolvency and over-indebtedness”.

Therefore, Wirecard became the first among 30 major DAX companies that leaves the business.

According to information, the company’s shares were suspended by the Frankfurt Stock Exchange for an hour shortly before the announcement. Wirecard’s shares dropped 80%, which is the lowest rate since January 2006.

German prosecutors arrested him on suspicions of manipulative business practices and presenting false information. After Wirecard acknowledged that roughly a quarter of its assets had gone missing, Braun suddenly resigned over it.