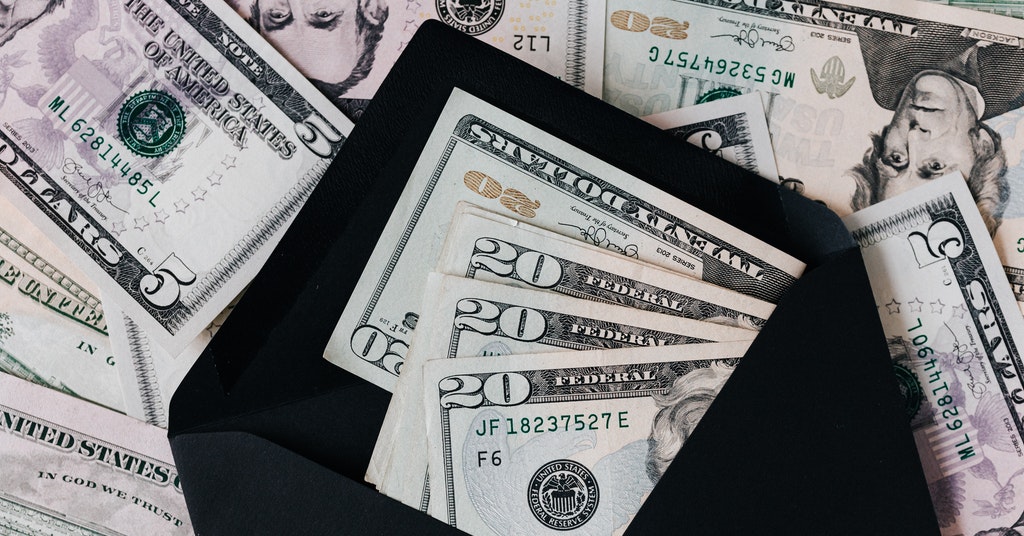 Clicky was able to raise the capital through Angel investors. Asif Keshodia, the former executive for North Africa at Souq and the Middle East contributed to the fundraising.

The startup was founded in 2016. It is focused on the fashion marketplace and retail start-up that builds private labels by directly working with manufacturers in the fashion sector.

The company plans to use the new funds to support the growth of fashion designers for homegrown labels and invest in the supply chain and logistics in four major Pakistan’s cities. Clicky also plans on having two fulfillment centers in Islamabad and Lahore.

According to data, the apparel and fashion sectors are among the top three areas with an e-commerce growth potential in Pakistan, with projected revenue growth of $5 billion in the next three years.

Currently, online sales account for 12% of the total market revenue in the fashion sector. The online fashion sector is expected to grow by 18% by 2030. This included footwear, fashion accessories, and apparel.

Clicky will rival other companies in the fashion sector such as Bagallery and Daraz.