Some big players have established an edge over others 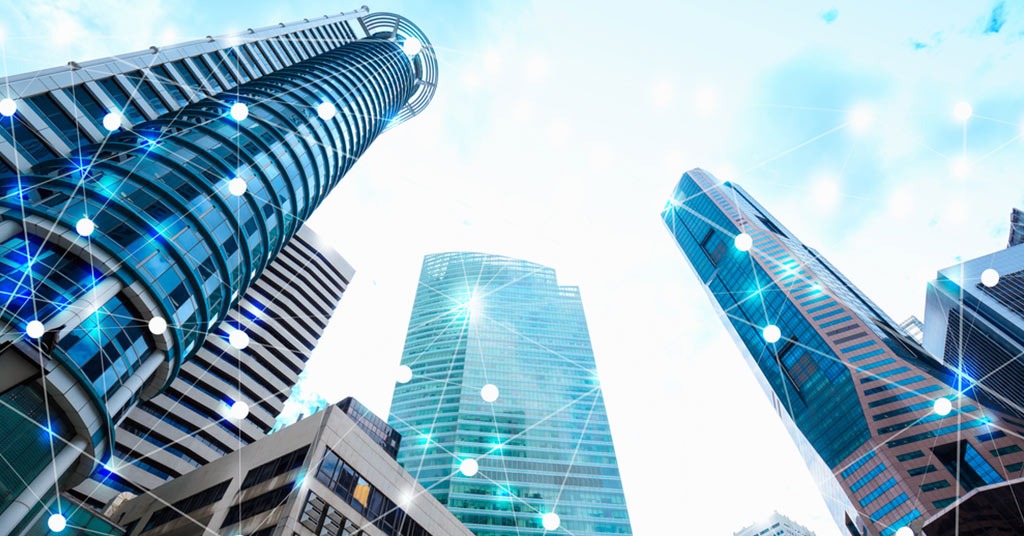 For instance, Stripe accounts for a staggering 52.84% of all e-payments online. PayPal Form takes second place accounting for 19.77%, whereas Google Pay’s 16.29% share ranks in the third slot.

They are followed by Amazon Payments and Klarna at 4.46% and 3.84%, respectively. Other e-payment solution providers account for the remaining 2.80%.

The study also highlighted the 5 largest payment processors usage distribution on the internet based on the number of websites. In fact, Stripe is present on 1,189,298 websites while PayPal Form comes second at 444,864.

We’ve reported that Stripe has expanded its payment services in Europe and is now generally available in the Czech Republic, Romania, Bulgaria, Cyprus, and Malta.