The company surveyed 4,000 consumers across three continents, including 1,000 UK respondents 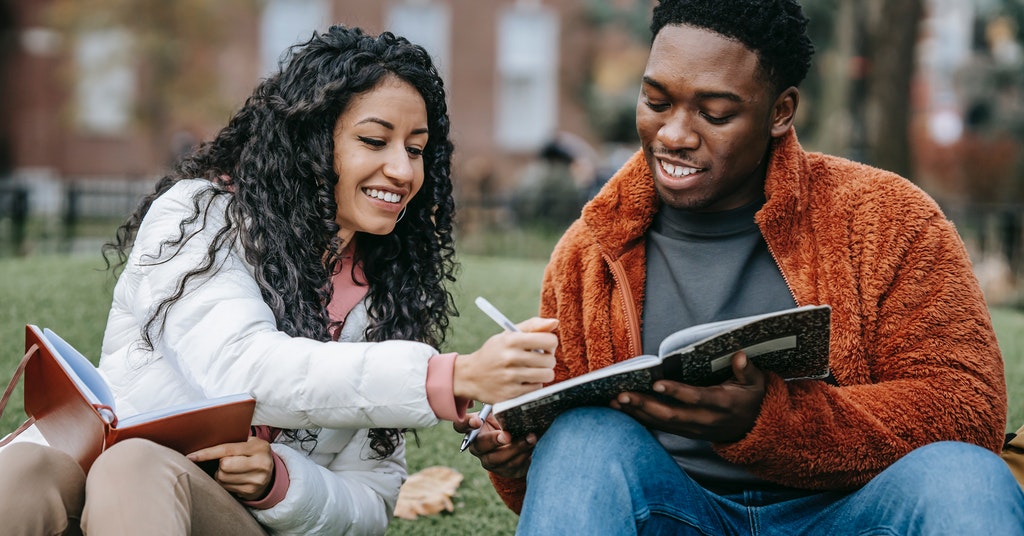 77% of Gen Z are ditching physical wallets to pay by mobile. Source: pexels.com

Marqeta has released its 2022 State of Consumer Money Movement report looking at consumer payment, banking and shopping preferences, showing digital adoption is on the rise.

The research showed that 61% of consumers feel confident enough with contactless payments to leave their wallet at home and just take their phone – a figure that rises to over three quarters (77%) for UK Gen Z respondents (i.e. those aged 18-24).

Indeed, contactless payments are becoming increasingly prevalent in the UK: 96% of UK consumers surveyed have used contactless in the last year. As a result, 42% of UK respondents say it’s been so long since they used anything except contactless, they can’t even remember their PIN anymore – a figure that rises to 54% of those aged under 24. Furthermore, 63% are so used to using contactless that they find it really irritating if they have to enter a PIN.

Besides, almost half of UK consumers (46%) surveyed say they can count on their hands how many times they’ve used a bank branch in their lifetime. 50% of 18–24-year-olds say the idea of going into a physical bank is completely backward and alien to them.

Nearly two-thirds (63%) of respondents believe cash will eventually disappear altogether, while 59% think this will happen in the next five to ten years. A third (33%) say that it would have no impact on their lives if all physical bank branches were to close tomorrow.

Consumers are also open to innovation in cryptocurrency as a payment method, with more than a quarter (26%) of UK consumers surveyed now owning crypto, and 82% of these keen to use it like a debit card at the point of sale.

The age of the bulky physical wallet might be moving behind into the rearview, confidence in mobile wallets is growing, and people feel increasingly comfortable that their mobile phone can handle their payment needs and not leave them stranded. While the shift to digital payments was born out of necessity, many are happy to completely step away from in-person banking. And it’s easy to see why – with long queues, inconvenient opening hours, and hygiene concerns particularly during the pandemic creating the perfect storm to shift consumer appetite away from in-person experiences that weren’t very popular to begin with. With physical branches closing at unprecedented rates, banks must ensure they adapt their products and services to operate online seamlessly
Anna Porra, European Strategy Director at Marqeta

The research also finds that payment preferences adopted during the pandemic have shifted to becoming habits. Consumers are increasingly reliant on mobile wallets: 77% of UK respondents have used a mobile wallet in the last 12 months, with 87% agreeing that they are easier to use than they imagined they’d be, and 83% saying they’re able to make purchases with their mobile wallet everywhere they want to. Almost two-thirds (64%) also prefer to use their mobile phone to pay as it has more built-in security features.

Customers are continually seeking innovation from their banking providers, fuelling the shift away from in-person banking experiences. For instance, four in five (80%) consumers surveyed would like their bank to offer rewards that are personalised to them based on their spend, while 60% would like tailored advice from their bank on creating budgets. There is an increasing appetite for invisible payments too, with 62% of respondents saying they can’t wait for more till-less stores to be rolled out more widely.

We’ve reported that Brits will now be able to use digital IDs at cinemas.