Still, customers will be able to use Visa debit cards 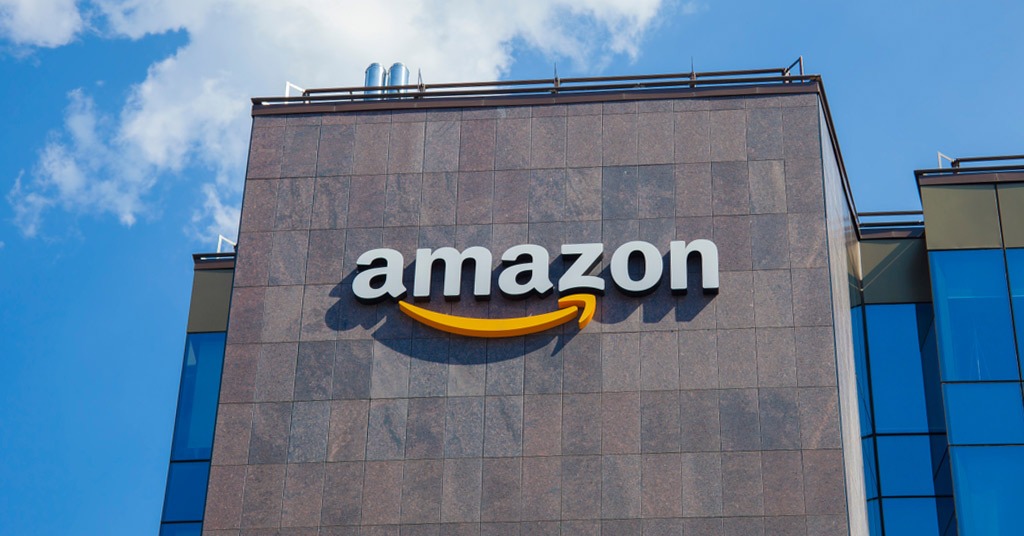 According to Ecommerce News, Amazon is planning to stop accepting payments made with Visa credit cards in the UK in 2022. That means customers are being encouraged to change their default payment method.

Popular marketplace Amazon has told customers that, starting January 19, it will no longer accept Visa credit cards issued in Britain. It claims that it will make this change due to high fees charged by Visa for processing transactions.

The cap on interchange fees which is valid in the EU, no longer applies in the UK after Brexit. This has allowed card networks like Visa and Mastercard to raise their charges.

Both companies have raised the fees it charges merchants for processing transactions between the UK and the EU, as a result of this.

Yet, Amazon will only restrict Visa credit card payments. Customers were told that they will still be able to use debit cards, including those issued by Visa, and non-Visa credit cards like Mastercard and American Express. Users are encouraged to update their default payment method now.

We’ve reported that Amazon customers will be able to pay with Venmo.