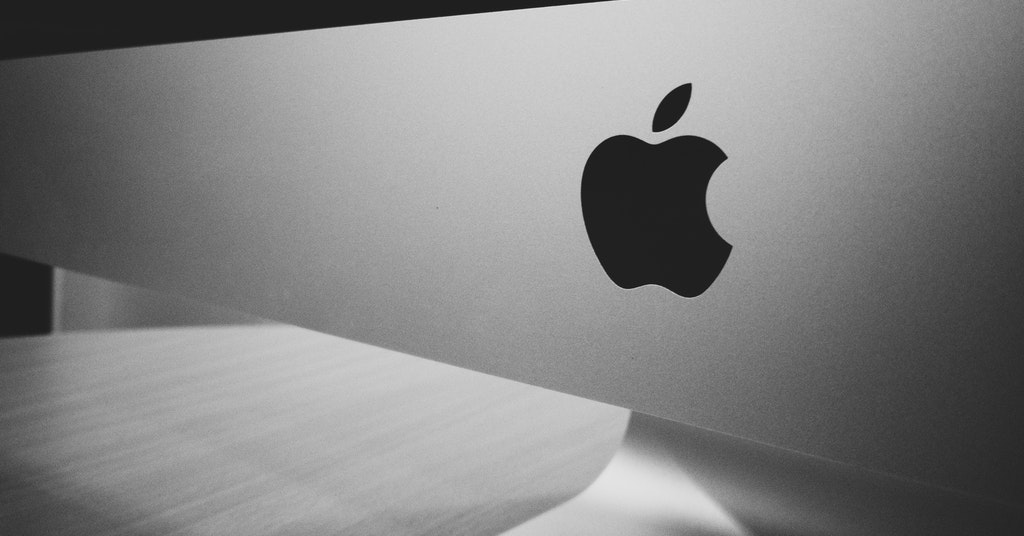 According to people familiar with the matter, Apple has acquired British fintech company Credit Kudos. An anonymous person told CNBC the deal valued Credit Kudos at around $150 million.

An Apple spokesman said the US tech giant “acquires smaller tech companies from time to time, and we generally don’t talk about our goals or plans.”

The deal could have serious ramifications for some of Credit Kudos’ clients, including London-based fintech firms Curve and Fronted.

Credit Kudos had previously discussed a possible sale in September, one of the people told CNBC.

The company operates in an emerging area of fintech known as “open banking,” where third-party companies securely connect to people’s bank accounts to extract information and make payments on their behalf, provided they agree.

The trend has accelerated in Europe in recent years thanks to fintech-friendly rules introduced in 2018, aimed at increasing competition in the payments industry. It has attracted a lot of interest from investors, and Silicon Valley startup Plaid was valued at $13.4 billion in a funding round last year.

We’ve reported that over 90% of European fintechs will adopt AI-enabled risk decisioning to combat fraud.