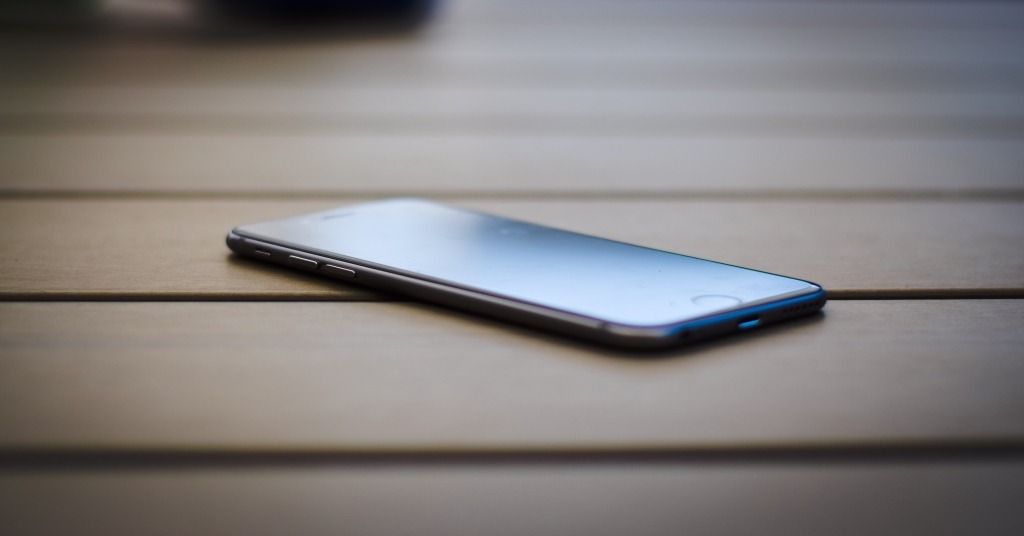 Google has also suspended a pilot announced in October 2021 that would have allowed consumers to use Mir cards through Google Pay.

Google Pay users in Russia have experienced outages after Visa and Mastercard services were shut down in the country. The American credit card network said in early March that it was leaving amid widespread withdrawals of Western companies.

“Google Pay is suspending payments-related services in Russia due to outages in payments services beyond our control,” a Google representative said.

Visa, Mastercard and American Express have confirmed they will end their services in Russia, where cards issued by six sanctioned Russian banks can no longer be used for Apple Pay and

We’ve reported that number of forcibly deported to Russia Ukrainians may now reach 40,000.