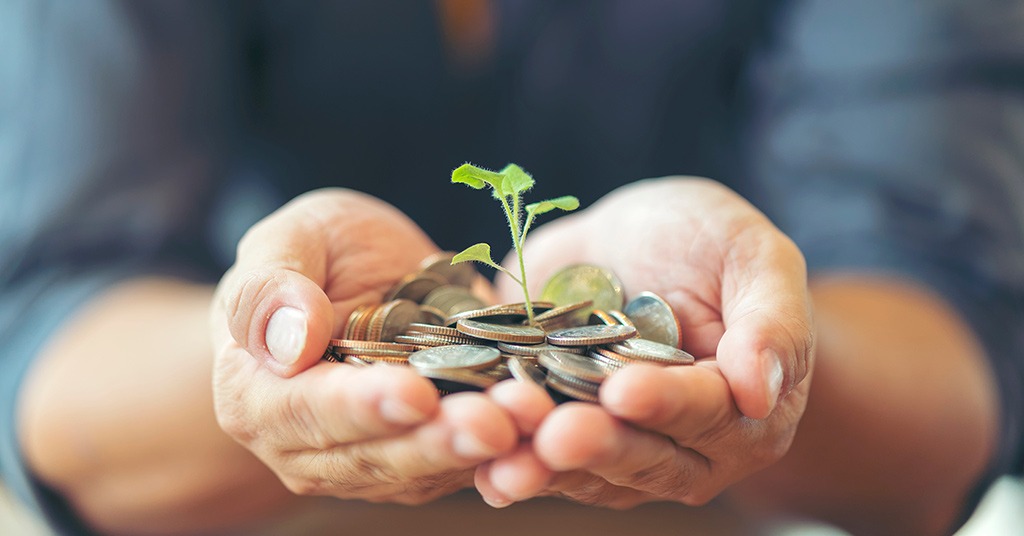 Even as the market leaders of the world’s private wealth management industry suffered a rare setback in 2018, Asia continues to be a bright spot for the world’s leading wealth managers, according to GlobalData.

An analysis of Global Wealth Management Competitor Analytics reveals that the assets under management (AUM) among the 40 major private wealth managers declined by 1% to $12,197 billion over the course of 2018.

The fantastic run for major wealth managers had to end sometime and last year’s volatile market appears to have done just that. Client assets declined after a string of ever-increasing portfolios over the last five years. Net inflows remained positive overall at the banks, making the real culprit the poor performance of the financial markets
Andrew Haslip, Head of Financial Services Content for Asia-Pacific at GlobalData

While not all private bankers saw their clients’ investments suffer, with 22 wealth managers recording declines, the negativity was evident among the very largest private banks, such as market leader UBS or Bank of America Merrill Lynch, as well as those with smaller books like BNY Mellon and RBS.

This weakness in the market was centered in Europe once again, with both the key Swiss market and players from the rest of the continent seeing a decline in portfolio size. But considering the late stage of the economic cycle and the rising trade tensions, it is likely that 2017 was the recent peak in the market for global private wealth management. Macroeconomic conditions are less favorable for wealth generation over the near term and that is certainly reflected in the decline in inflows that we have seen as well
Andrew Haslip, Head of Financial Services Content for Asia-Pacific at GlobalData

However, Asia-focused wealth manager sub-group managed to grow AUM by 6.7% in 2018 despite the overall contraction. Less rosy was the decline in profits for Asian wealth managers, the second year in a row that they saw falling profitability as competitive pressure squeezes margins. The region’s wealth hubs are hardly low-cost while the number of top-tier private wealth managers in the region has shot up.