Home > Fintech > Best NFC smartphones: how to pay with a mobile

Best NFC smartphones: how to pay with a mobile

NFC is a technology that enables payments 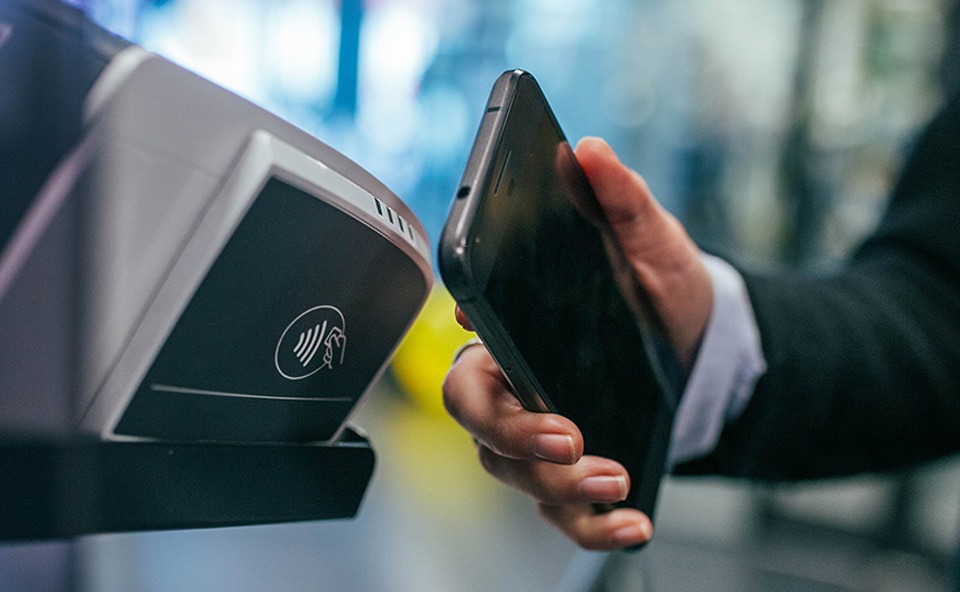 There are a lot of flagship smartphones with NFC, such as Samsung S series (S7, S7 Plus, S7 Edge, S8, S8 Plus), Huawei (Huawei P10 Lite, Huawei Mate 10 Pro), etc. In this article, we have listed the budget ones.

What is NFC in a smartphone?

NFC (near field communication) is a technology that enables short-range communication between compatible devices. Lately, electronics manufacturers have produced smartphones including NFC with increased frequency. Thus, smartphone owners can use a device to pay in stores the same way as with a contactless bank card. To pay for the items, you will only need to unlock your phone and hold it over a POS-terminal. 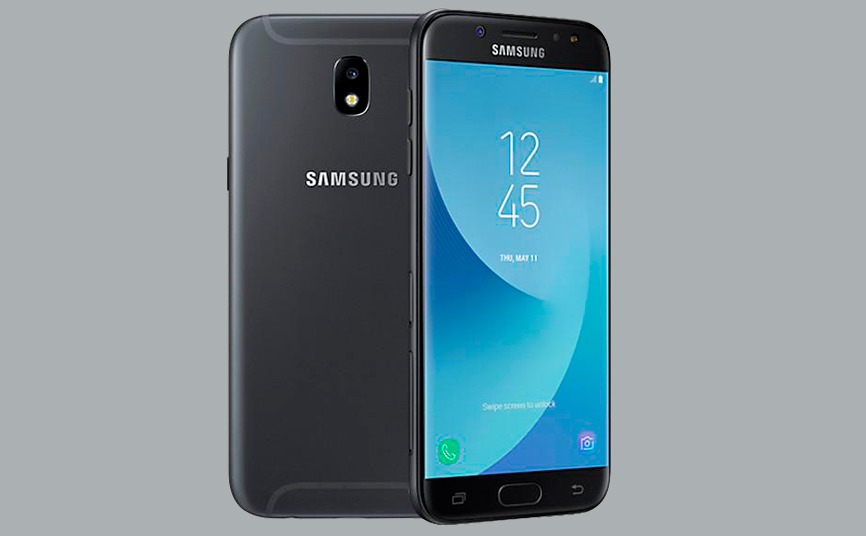 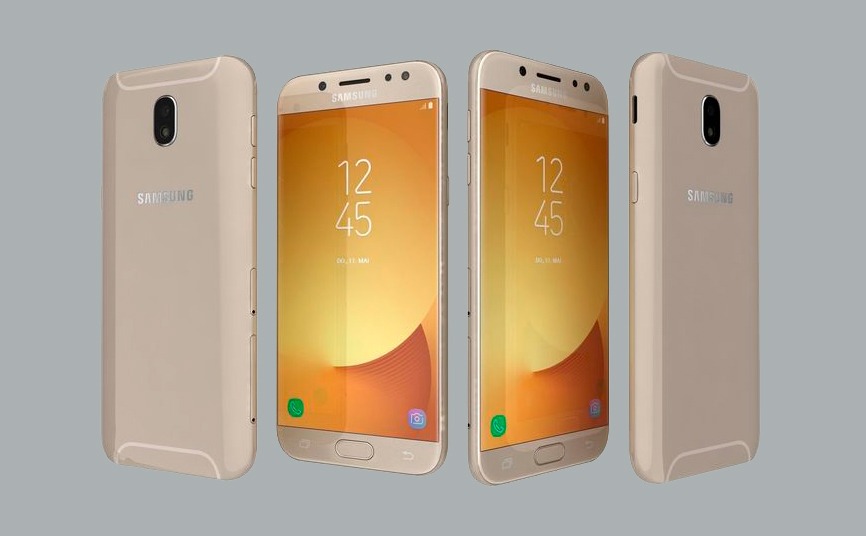 J5 is considered to be the most popular J series model. Galaxy J5 is endowed with a 5.2 inch HD (720*1280) Super AMOLED display, 13MP front and back cameras, Exynos 7870 processor with 2GB RAM and 16GB of internal storage, and fingerprint scan. Its battery capacity is 3,000 mAh.

Both smartphones allow users to make contactless payments via the Android Pay app or mobile wallets of some banks. 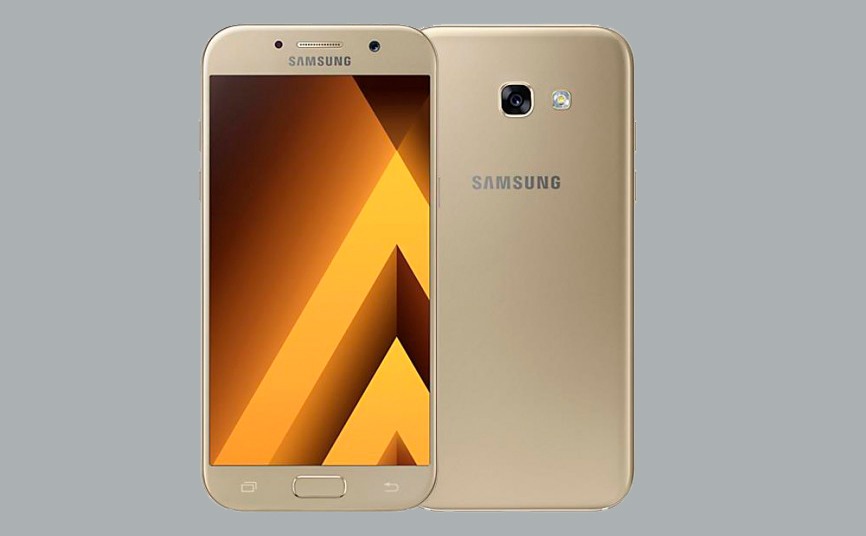 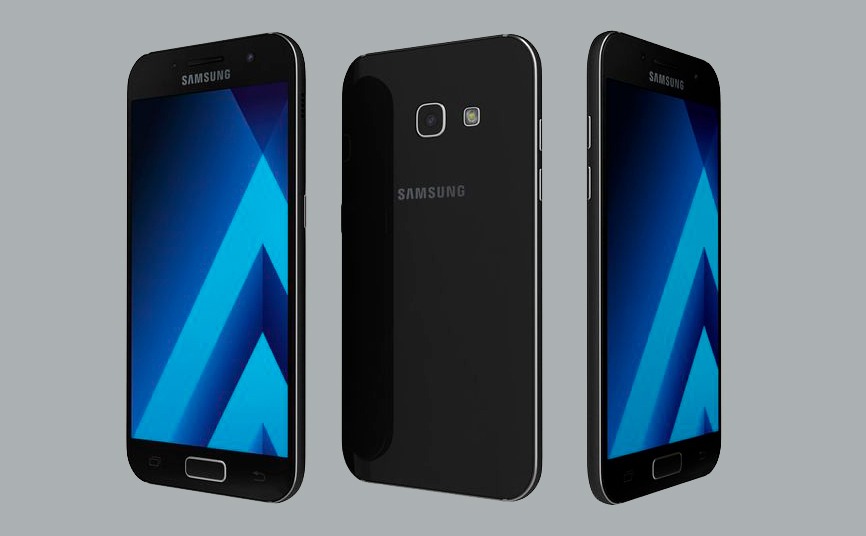 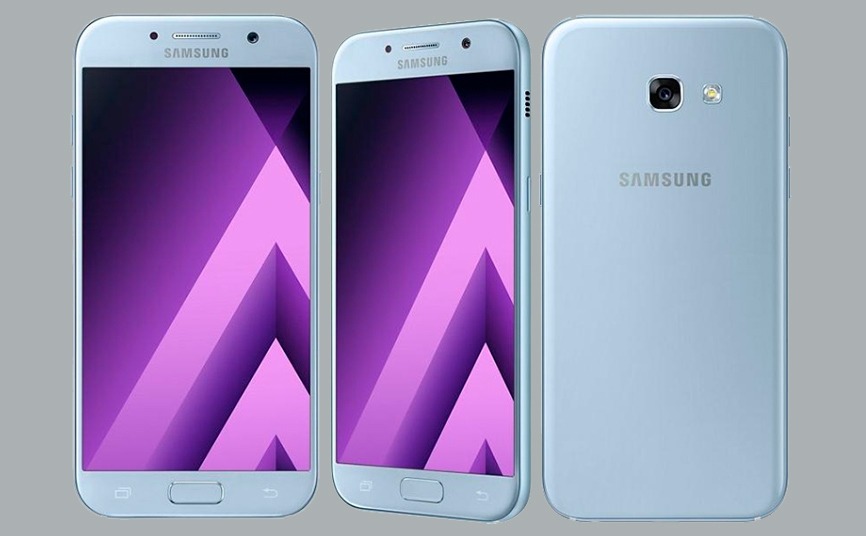 The А 2017 series are notable for being endowed with two communication channels – NFC and MST. MST (Magnetic Secure Transmission) works like a traditional plastic card transaction and uses a magnetic strip. It means you can pay with your device in conventional terminals too.

A3 suits those, who prefer small phones. This device is featured with a 4.7” FHD Super AMOLED display. However, the phone also has its weak points. Firstly, it has a low battery capacity, which is just 2350 mAh. Secondly, it has no dedicated microSD slot, which means you can’t use two different SIM cards and a microSD card simultaneously. Taking into account that it has only 2 GB of RAM and 16 GB of internal storage, the latter seems to be a real disadvantage.

A5 has a 5.2-inch FHD Super AMOLED display and a 3000 mAh battery. This model is also featured with 3 GB of RAM and 32 GB of internal storage. The device also has special features, like IP68 certified – dust/waterproof over 1.5 meters and 30 minutes and Always-on display feature (A3 model is also endowed with these special functions).
А7 model has a big 5.7-inch FHD Super AMOLED display and Li-Ion 3600mAh battery. Similar to the A5 model, this one also has 2 SIM card slots and a dedicated microSD slot. 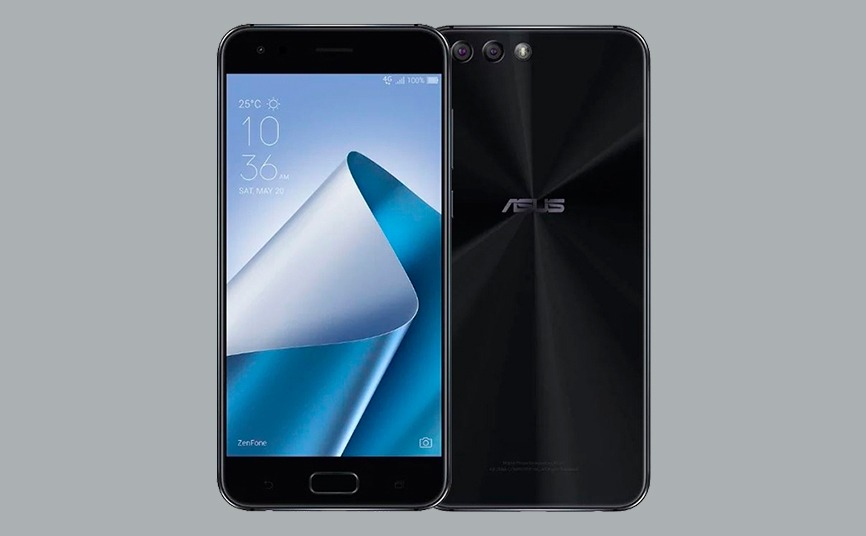 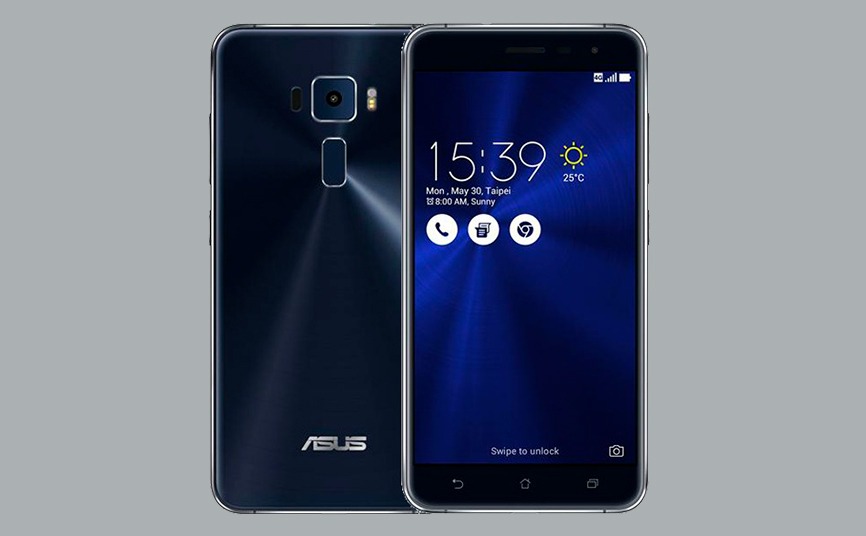 Asus ZenFone 2 is a budget model, and it was first introduced to the market in 2015. This model became a prototype of the next 3 and 4 Asus ZenFone models. Nevertheless, the last two devices are more expensive, so if you have a small budget, Asus ZenFone 2 is what you need. This model has a decent battery capacity (3000 mAh) and a 13 MP camera. However, it lacks a fingerprint scan. 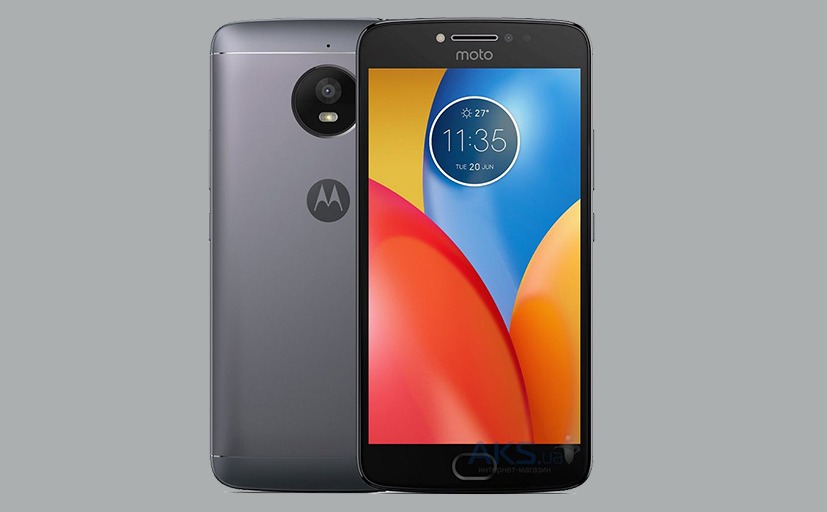 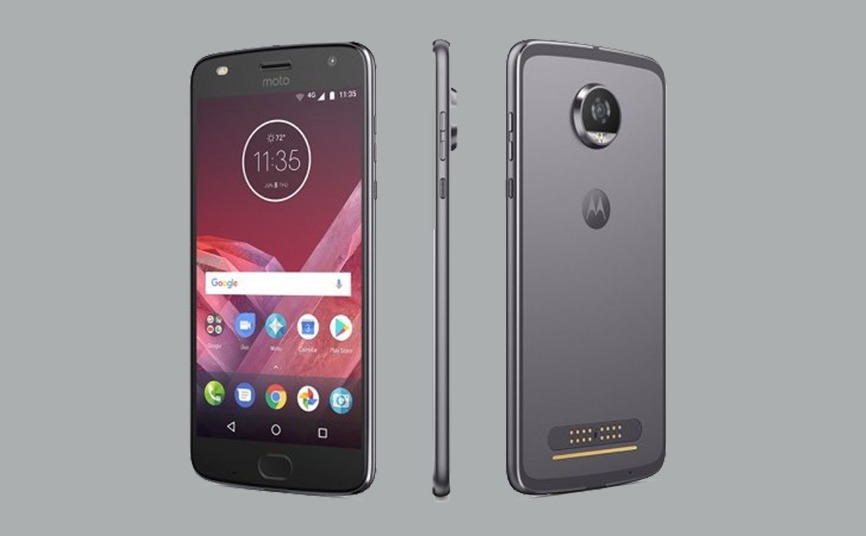 Motorola Moto E Plus (XT1771) is also a budget model, which features a 5.5 inch IPS LCD display, 13 MP main and 5 MP selfie cameras, internal storage of 16 GB + card slot for up to 128 GB microSD, and two Sim card slots. What’s really amazing about this model is its Li-Ion 5000 mAh battery. In general, most Motorola models are featured with NFC. So, if you decide to purchase one of the Motorola devices, all that’s left is to choose the spec you need. 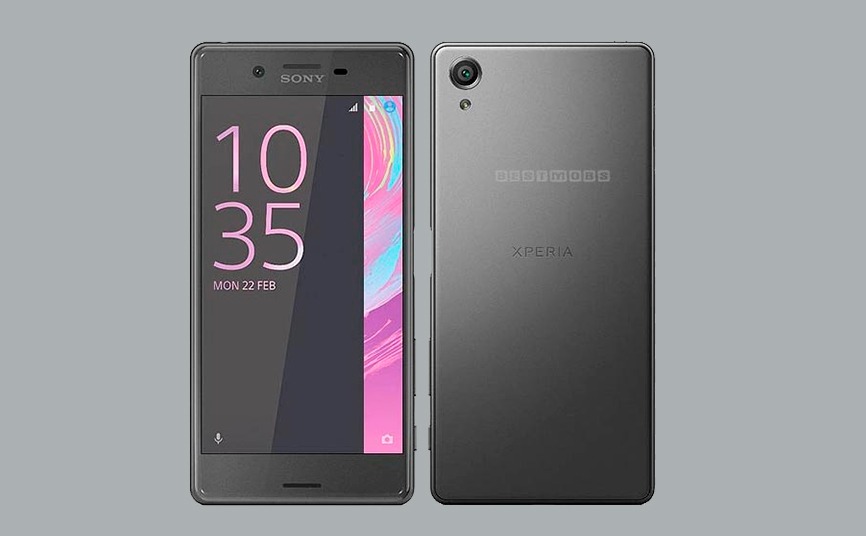 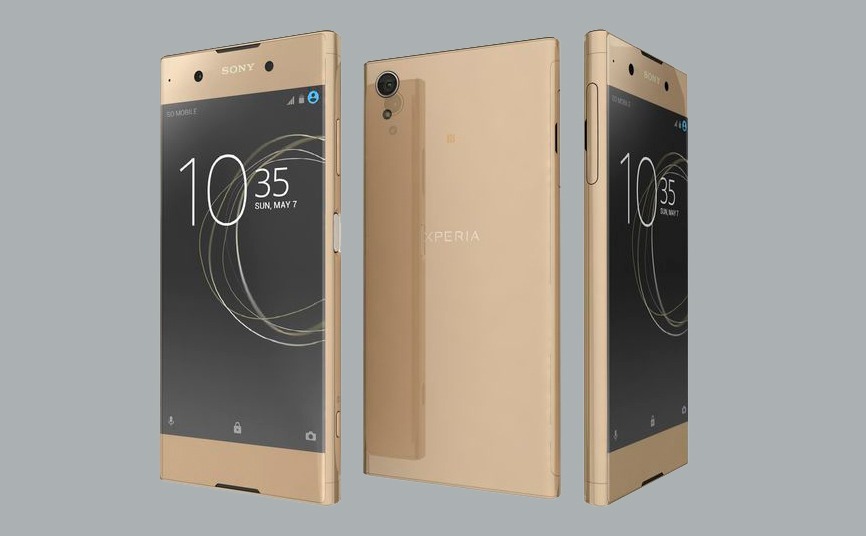 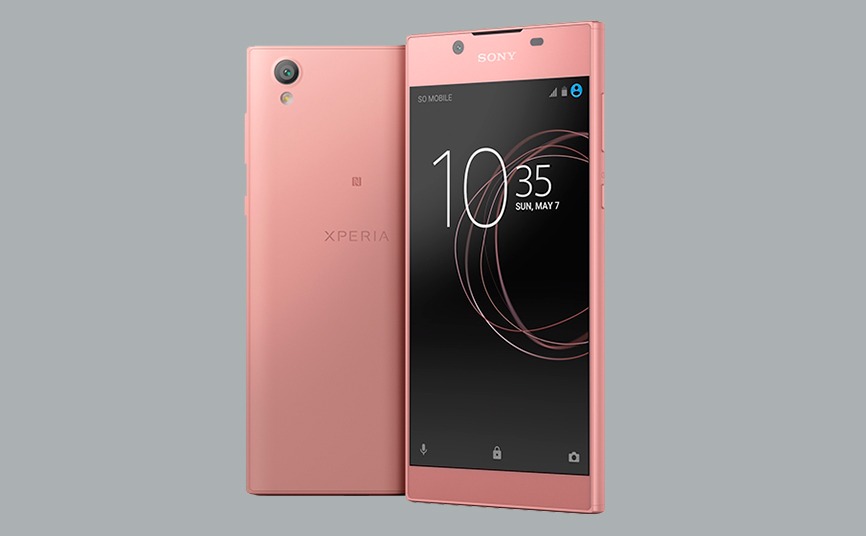 Xperia L1 G3312 is one of the most affordable smartphones on today’s mobile devices market. The most vulnerable parts of it are its 2620 mAh battery and lack of fingerprint scan.
Xperia X F5122 is a little more expensive model with more advanced specs.
Xperia XA1 Plus G3412 is undoubtedly worth considering if you are looking for a high power smartphone. This device is featured with a 5.5 inch IPS LCD display, 23 MP main camera, 8 MP selfie camera, fingerprint scan, 3430 mAh battery, and powerful CPU. 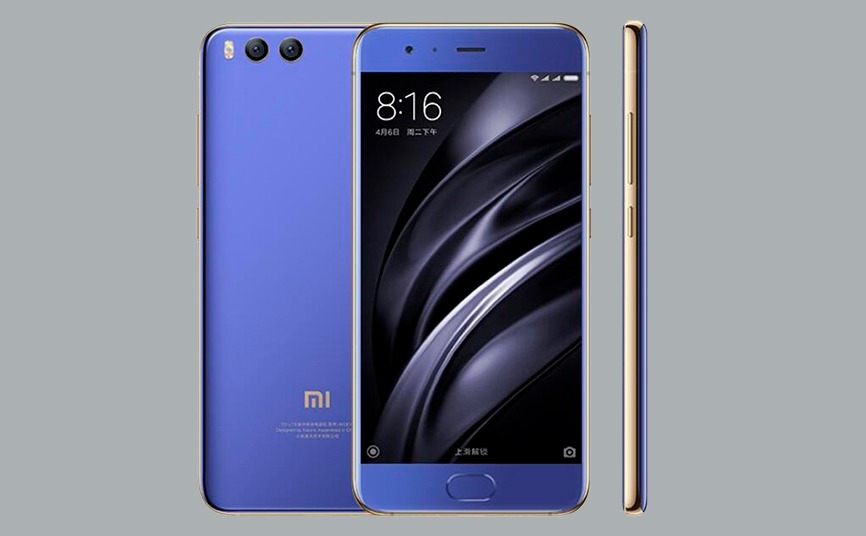 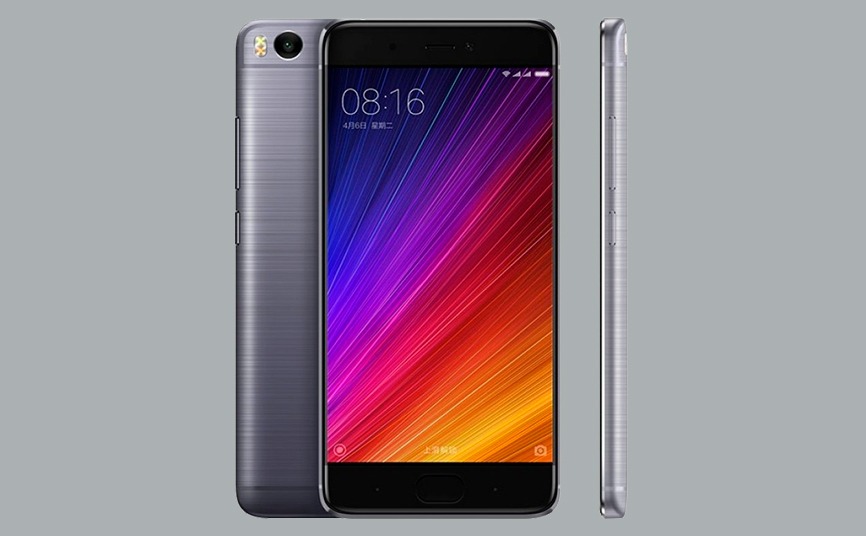 Xiaomi Mi5s is an affordable model, which has a 12 MP main camera, 4 MP selfie one, decent 3200 mAh battery, fast battery charging (Quick Charge 3.0) feature, and 128 GB of internal storage and 4 GB RAM, or 64 GB of internal storage and 3 GB RAM (dependent on the price of a device).
Xiaomi Mi6 is an even more advanced model, which has Li-Po 3350 mAh battery, 64/128 GB, 6 GB RAM or 64 GB, 4 GB RAM (buyers can choose the option they like), more advanced CPU and GPU (compared to previous models), and fingerprint scan.

This is, apparently, hardly a complete list, since we’ve listed the devices by the criterion of price/quality ratio. There are a lot of flagship smartphones with NFC, such as Samsung S series (S7, S7 Plus, S7 Edge, S8, S8 Plus), Huawei (Huawei P10 Lite, Huawei Mate 10 Pro), etc. The complete (or an almost complete) list of all NFC devices you can find here.