Card payments in South Korea to hit over $1T by 2025: report

Experts believe that with the support of the state, card payments in the next four years will grow at a steady pace 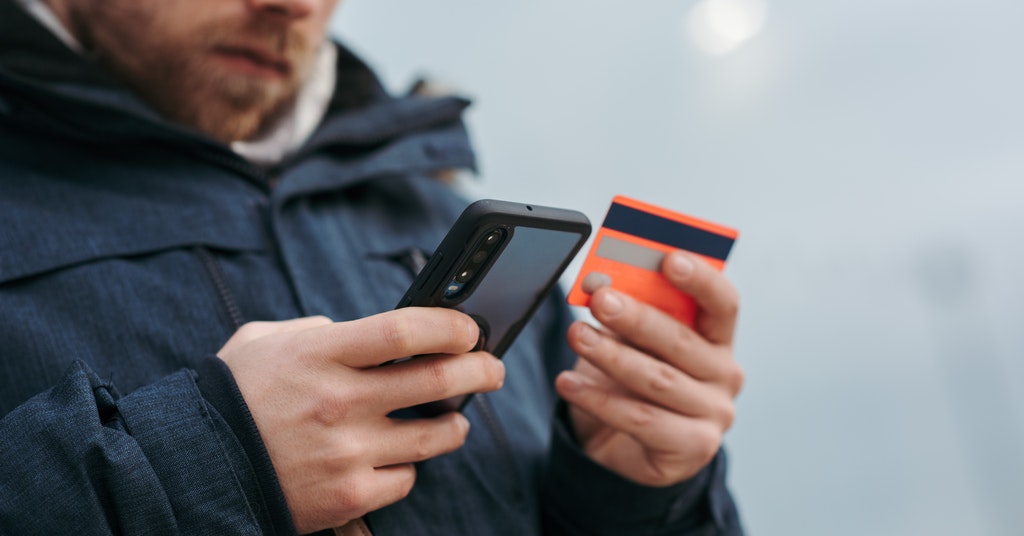 South Korea’s payment cards market is well developed and has grown steadily over the past few years, according to GlobalData. Source: pexels.com

South Korea’s payment cards market is well developed and has grown steadily over the past few years, according to GlobalData.

A large number of banks, a developed payment infrastructure, and high financial awareness have led to high penetration and use of cards. Against this backdrop, the card payment market will grow at a CAGR of 7.4% to reach $1.2 trillion in 2025.

South Korea is one of the few countries that has effectively dealt with the COVID-19 pandemic, compared to other developed markets such as the United States and the United Kingdom. Although complete isolation has not been implemented, thanks to extensive testing, quarantine and treatment, the country has effectively returned to normal.

South Korea’s payment card market is highly developed backed by a strong banked population and high financial awareness. Koreans have a high usage of payment cards with average frequency of credit card usage at 125.8 times in 2021 – much higher than even developed markets like France, Canada, the US, and the UK
Nikhil Reddy, Payments Senior Analyst at GlobalData

Banks are encouraging card payments with a number of benefits, including cash back and discounts. Future government measures to stimulate electronic payments and tax breaks associated with payment cards has supported its growth.

Credit card is the favoured type of card in South Korea, which will account for 78.7% of card payments in 2021. The high preference for credit cards is firstly connected with the rewards such as discounts and cashback they offer.

Likewise, in June 2021, the government launched a subsidy scheme to allow credit cardholders to receive cashback on credit card spending in the form of points.

We’ve reported that DHL is set to invest over $300 million in its US-based operations.