Card payments to surpass cash in South Korea by 2020

Cards are expected to surpass cash in terms of payment volume 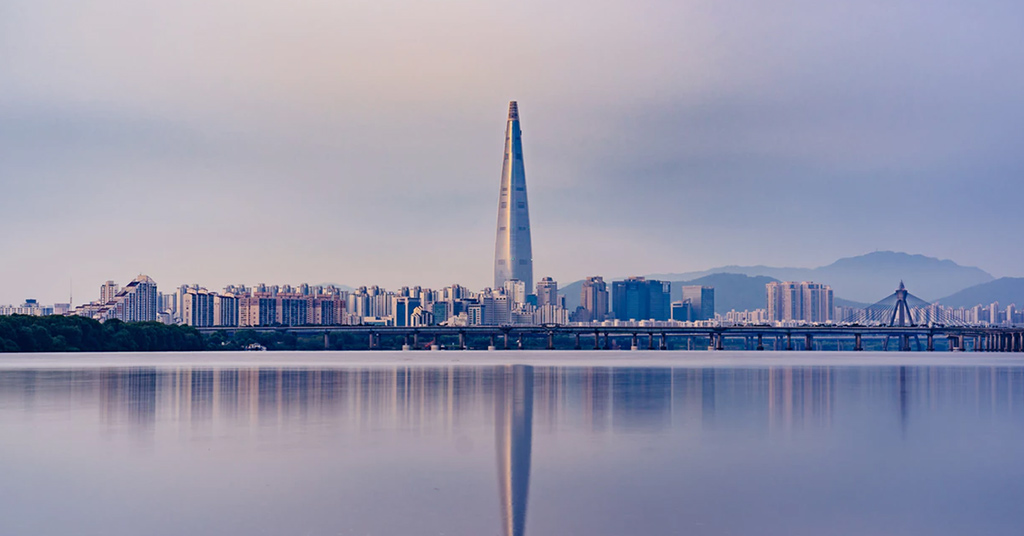 The South Korean card market is well developed with high card penetration and frequency of card payments. Cards are expected to surpass cash in terms of payment volume to become the dominant payment instrument by 2020, according to GlobalData.

GlobalData’s report reveals that South Korean consumers are avid users of payment cards. This is particularly true for credit cards, with the frequency of payments by credit cards standing at 132 times in 2019, much higher than in developed markets such as France, Canada, the US, and the UK.

A strong banked population, high financial awareness, robust payment infrastructure and a constant focus on innovation are the factors that are driving card adoption in the country.

The merchant service charge on credit cards was lowered by 0.65 percentage points (pp) to 1.4% per transaction for smaller merchants with an annual revenue of between KRW500m ($0.4 million) and KRW1.0bn ($0.9 million).

While credit cards continue to dominate, debit cards are also increasingly being used for payments. This has been supported by government measures to rein in the growing card debt and encourage debit card usage.

For instance, debit cardholders have access to a tax deduction of 30% on their debit card expenditure – double the equivalent for credit cards.