Chip cards have seen a major surge over the last year

We can now observe increased global issuance of payment cards and the development of chip technology. 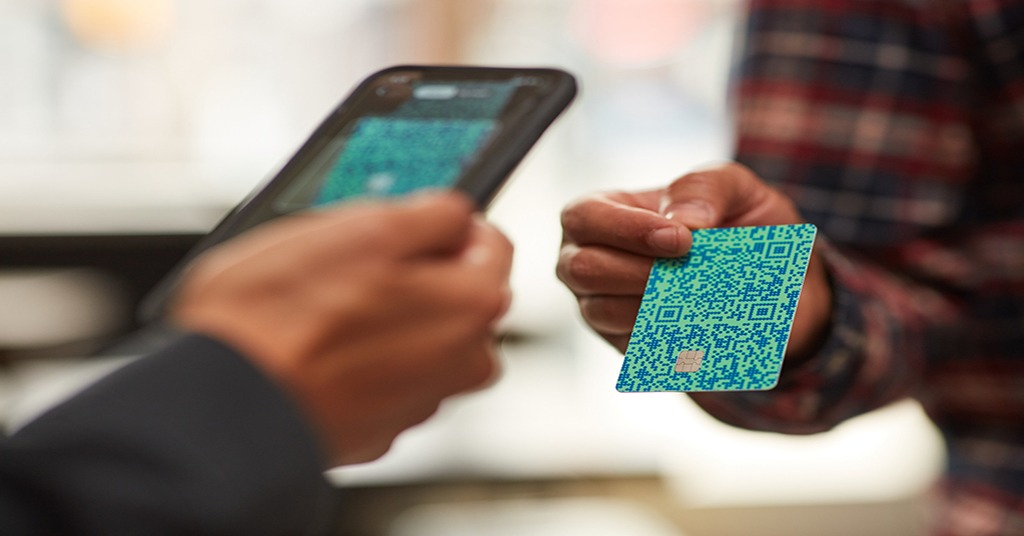 Chip cards have seen a major surge over the last year. Source: prnewswire.com

According to EMVCo, at the end of 2021, there were 12 billion chip cards in global circulation. This marked a significant 1.1 billion increase compared to the previous year. By their count, 68% of all issued cards are EMV-enabled and 90% of all card-present transactions conducted globally used EMV chip technology.

It is also the catalyst for making in-store payments faster, safer and risk-free. As cards become more scalable around the world, now over 12 billion, people will gradually move from cash to digital payments.

Robin Trickel is convinced that because of the unique and scalable infrastructure of EMV chips there is an opportunity of using this type of technology wherever you are in the world.

Back in 2017, EMVCo launched the specification of QR code payments that allowed merchants around the world to accept payments made by QR codes from different suppliers. Because of the growing inflation and the possible global crisis, people are resorting to debit card services.