Over 60% of consumers globally have increased their usage of digital payment methods in the last 12 months: Mastercard survey revealed 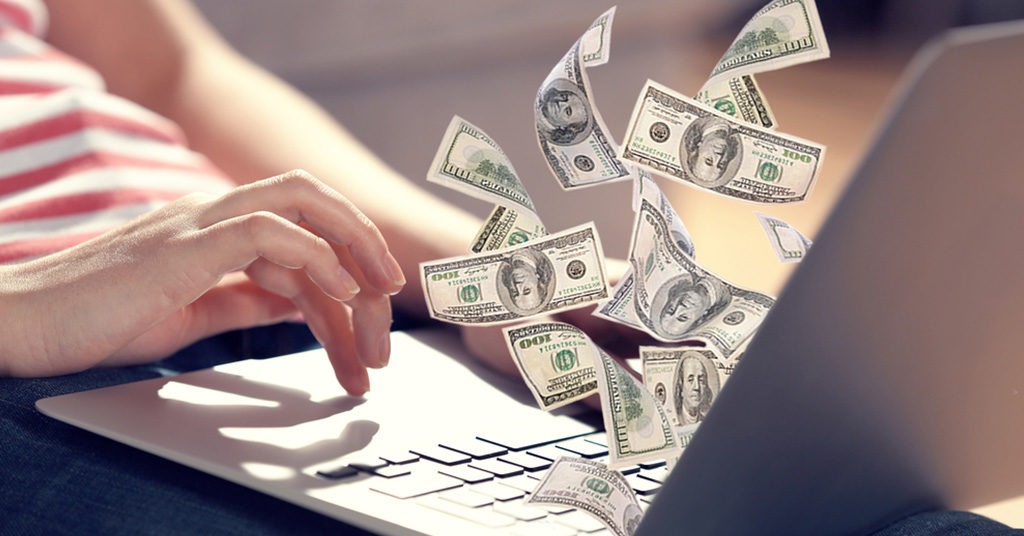 According to a recent Mastercard survey, 85% of consumers worldwide had made digital payments using digital wallets, contactless, QR codes, BNPL, money transfer apps, cryptocurrencies, biometrics and other digital payment technologies in the last year. Furthermore, 61% of respondents have increased their usage of at least one digital payment method in the previous 12 months.

Mastercard’s New Payments Index 2022 also shows that the proportion of consumers who have increased their usage of digital payments is most significant in the Asia Pacific (69%) and the Middle East and North Africa (64%) regions. Meanwhile, North America and Europe showed more moderate results, with 52% and 48% respectively.

Globally 35% of survey respondents said they used less cash in the last year. However, this percentage was higher in the Asia Pacific region (40%) and lower in the Middle East and North Africa (19%).

In addition, the respondents displayed a positive attitude toward biometric payment authentication. More than two-thirds of respondents think authenticating payments using biometric technology is more secure than using a PIN or password. Only 61% agree it is easier to pay with biometrics than using a payments card, though. This percentage rises, however, to 64% in the Middle East and North Africa (MENA) and 70% in the Asia Pacific (APAC) regions.

The uptake of BNPL is seen across the globe. Four in ten respondents are comfortable with using the “buy now pay later” service, although more than 60% agree they would feel safer and be more interested if a plan came from a trusted provider. The BNPL adoption has been above the global average in APAC where 50% of consumers are comfortable using it today and 55% are likely to use it in the next year.

“Despite this swing to digital forms of payment, respondents frequently indicated that they had reservations about the security and institutional backing of these new options. In fact, when deciding which payment method to use, security had the greatest influence on consumer choice, beating out discounts or promotions, rewards and even low interest rates.”