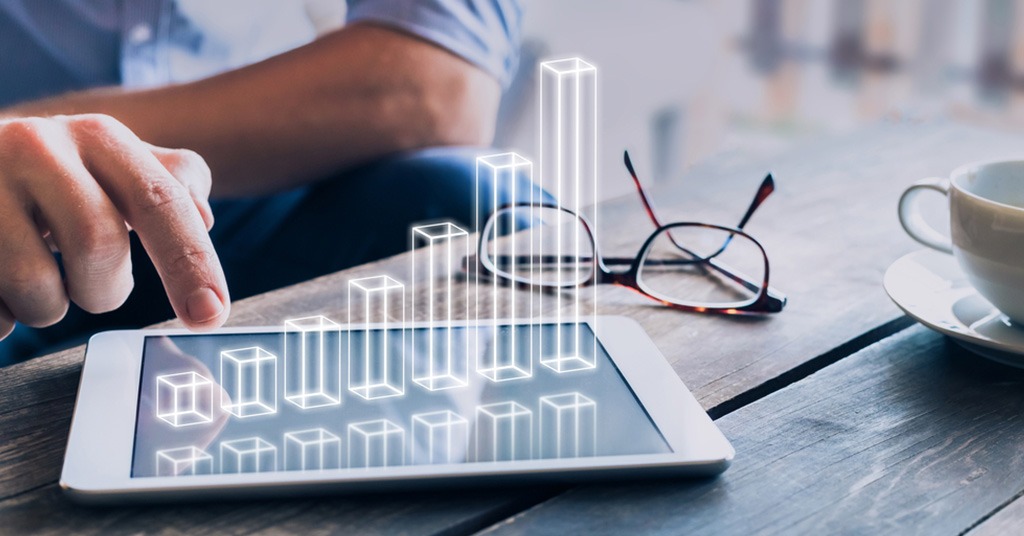 The UK is still one of the top leaders of Europe’s fintech community. Fintech investors are still hopeful even as the country decided a no-deal Brexit. As per the report of the Association for Financial Markets in Europe (AFME), the reason for the positive rating is due to the regulatory landscape, finance availability, innovation level, and skilled people.

However, despite the fintech revolution in the UK, which is now home to 10 out of 14 European fintech companies, the AFME has warned on Brexit.

During the recent research, £38.4 billion has been investing in  British Fintech companies in 2019, which was 91% more than in 2018. The UK, especially London, is the top destination for European fintech investment, second only to the US globally. Critics might claim that the UK’s fintech market is being overtaken by other cities such as Singapore, Hong Kong, Zurich, or cities in the US, but there is no denying its continued place as a fintech global leader.

A few years back, the US has made a huge attempt to build its industry, but it continues to lag behind the UK, in terms of direct investment. The UK maintained its position as leader of the European fintech community because the UK has created an environment for fintech that has proved much more efficient than other regions. As per AFME, the UK’s local funding ecosystem had also contributed to the UK’s fintech landscape’s success.

We’ve reported that Visa will acquire Latin American fintech pioneer. This acquisition will accelerate the adoption of Visa’s “network of networks” strategy.