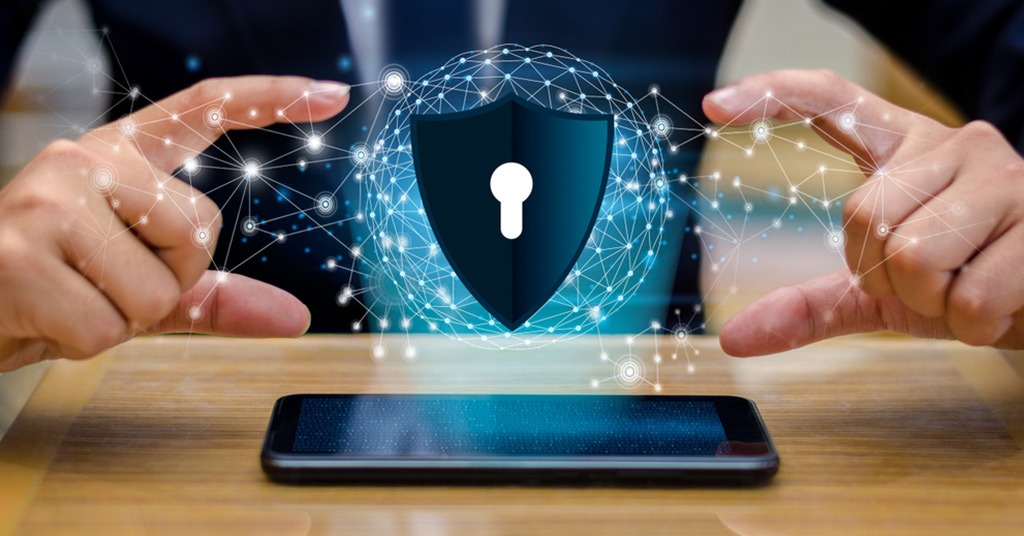 According to the NRF study, the US credit card industry has failed to establish proper security standards, claiming that a neutral third party should be put in charge.

Our payments system should be the strongest and most secure in the world, but we won’t get there unless we change the way we set security standards. This study shows that the card industry has repeatedly ignored innovations that could have given us a more secure system, and that cannot be allowed to continue. NRF remains committed to continuing our work with the card companies to find lasting solutions that will protect businesses and consumers alike
Stephanie Martz, NRF Senior Vice President and General Counsel

According to the in-depth study of EMVCo by SPP, a systemic pattern of decision-making by EMVCo has put in place standards with diminished security that have led to increased fraud risk. The report states that, as long as EMVCo is run by the major card companies, the organization is inappropriate to develop standards with such widespread impact on the US payments system.

The report also says that Visa and MasterCard dominate EMVCo and assure that it sets standards able to compete with the opponents.

Along with that, it is believed EMVCo adopted expensive and difficult-to-implement technology such as near-field communication to prevent competitors from entering the mobile payments market. It also adopted an anticompetitive tokenization standard that discriminates against debit networks and non-card forms of payment.

Moreover, the organization has presented the Secure Remote Commerce standard, which intends to become a new integrated checkout platform for online payments. It could complicate the route of the transaction through competitors’ debit networks, creating higher dependence on the card companies and increasing merchants’ payment processing costs.