Home > Fintech > Curve cards can be added to Apple Pay

Curve cards can be added to Apple Pay

Curve card can be used within Apple Pay on iPhone, Apple Watch, iPad, and Mac 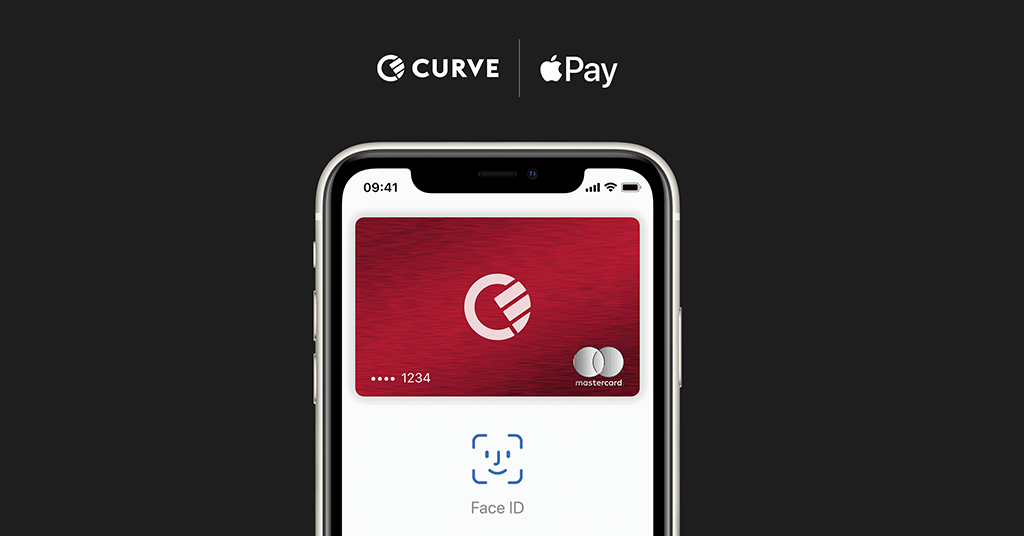 Curve cards can be added to Apple Pay. Source: community.curve.app

Curve announced Apple Pay support for its users. The card information is secure as long as it isn’t stored on the device or shared during the payment.

Customers can integrate their card with Apple Pay by adding it to the Wallet app or set it up directly through the Curve app.

Furthermore, Curve can be used through Apple Pay anywhere in the world that accepts Apple Pay or contactless payments.

Curve is both banking and payment service, allowing users to purchase from any of their accounts using just one Curve Mastercard. Its service is currently available in 31 EU countries.