Do millennials care about saving? – research

Over the last few years, numerous studies have appeared to confirm that millennials don’t save and don’t care about their financial futures 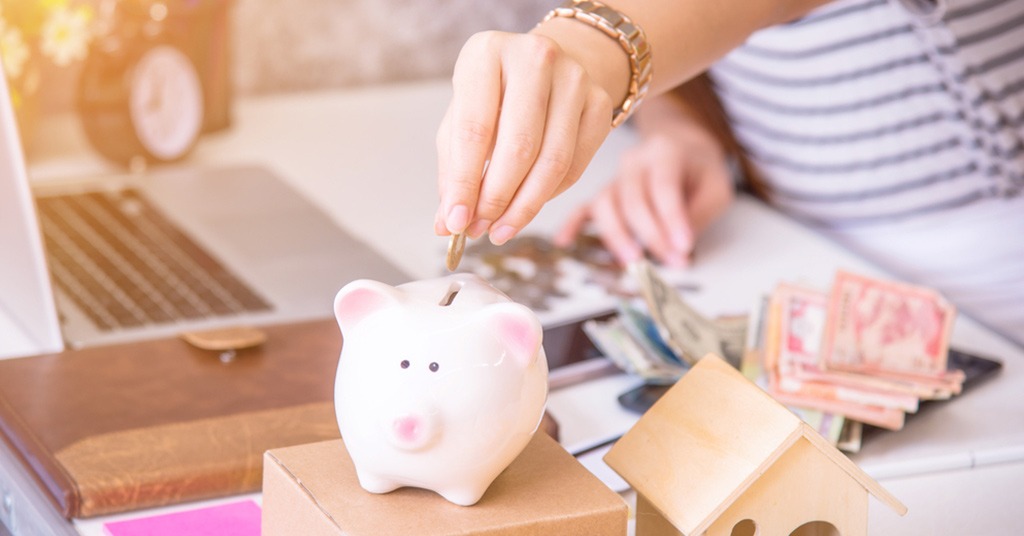 Mobile-only bank Revolut has published research, showing that the vast majority of millennials (67%) are regularly saving money. One third (33%) of young people are primarily saving for their first home, while 30% are saving towards a holiday. However, almost two thirds (63%) are still worried about their financial future.

To find out the effect of low interest rates, Brexit uncertainty, rising rents and stagnating wage growth on younger consumers, Revolut surveyed 1,000 18-38-year-olds in the UK and Ireland to reveal their attitudes towards money.

A record number of millennials are now regularly using mobile banking apps to keep on top of their spending, which has resulted in half (50%) of young people in the UK and Ireland declaring that they now enjoy handling their finances.

However, wage stagnation and rising living costs in the UK and Ireland have resulted in almost half (47%) finding it difficult to save money each month, with 10% unable to save anything at all. 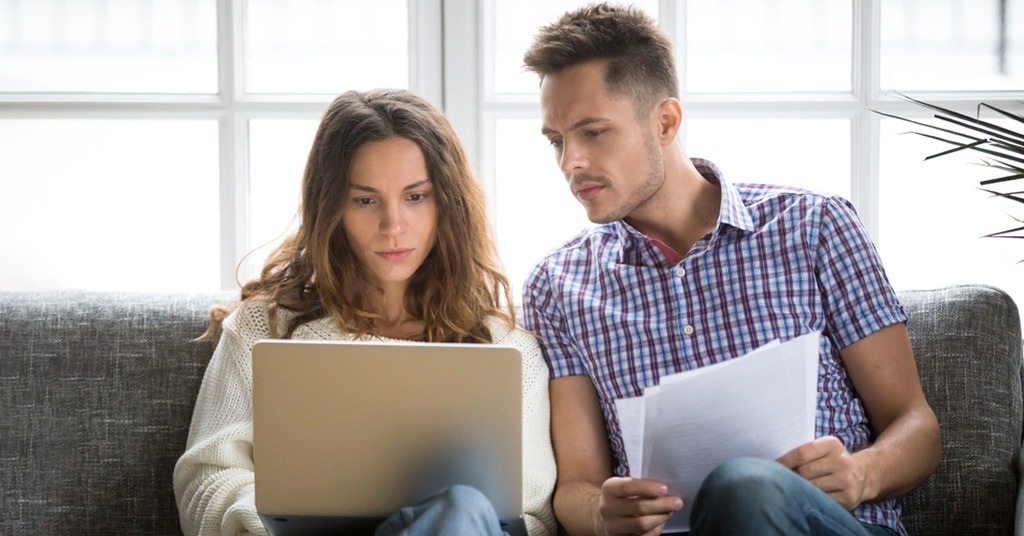 Just over a quarter (28%) of millennials are investing in stocks or shares. Source: shutterstock.com

With interest rates at historic lows, Revolut’s survey revealed that the majority of millennials’ money is languishing in savings accounts that are failing to match the current level of inflation. 60% of surveyed users said that their primary method for saving money was in low-interest savings accounts, with only 10% depositing their money into higher interest, tax-efficient ISAs.

Just over a quarter (28%) of millennials are investing in stocks or shares, with over one third (36%) believing that investing is too risky. 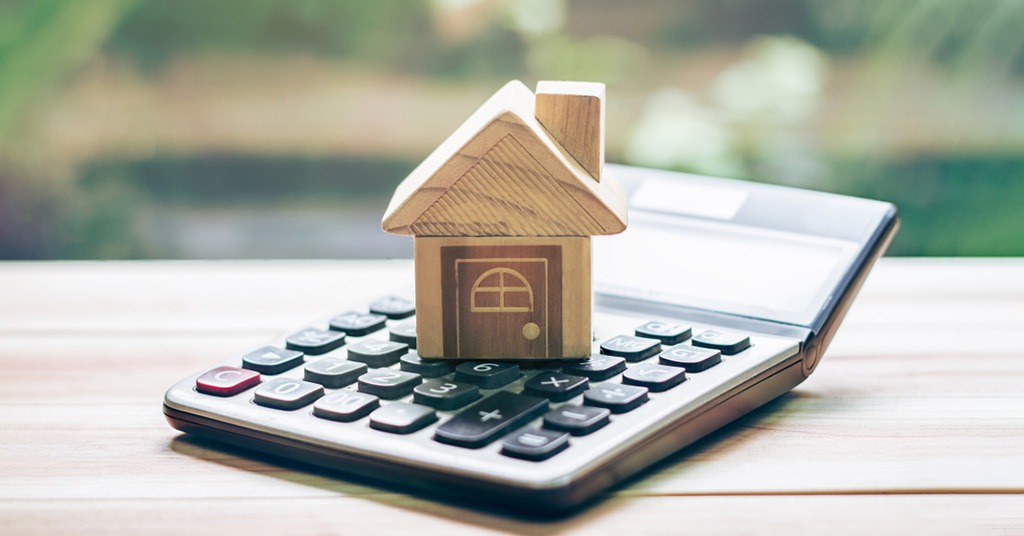 Almost half of the surveyed said that they will require financial help to get on the property ladder. Source: shutterstock.com

While over three quarters (78%) of millennials do not want to rent for the rest of their lives, almost a third (32%) fear they will never own a home. Almost half (45%) of surveyed users said that they will require financial help from family and friends in order to get on the property ladder.

Additionally, Revolut’s report found that while 90% of millennials believe that it is important to have a pension, the vast majority (60%) want more support and advice on pensions from employers, recognizing their importance in providing financial security during retirement. Despite feeling out of their depth when it comes to pensions, most millennials have a responsible attitude to retirement planning, with 80% signed up to a workplace pension.