Given that much of the business landscape has become shaped by increased digitalisation during the past decade, it’s no surprise that two of the hottest tech industries that are developing at a phenomenal rate right now are both rooted in the online sphere.

Fintech (Financial Technology) and Digital Gaming have already outperformed expectations so far this year, and we’re only six months into both 2020 and a brand new decade, so we can expect even further growth in the months to come.

Fintech has even more room to grow 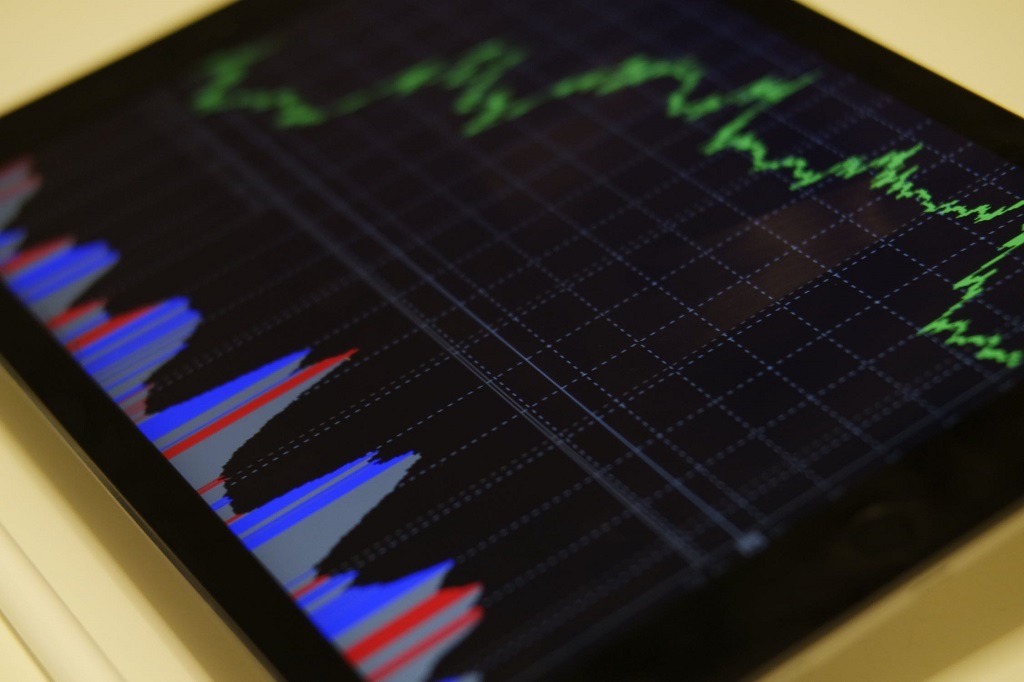 Fintech has even more room to grow. Source: pexels.com

At the end of 2018, the global Fintech industry (excluding Blockchain and Cryptocurrency) was worth $127.66 billion. By the end of 2023, it’s expected to double that and rise to $309.98 billion. It’s even been estimated that during 2020, the digital payments industry will process more than $30 trillion in volume – and that’s just the business to the consumer market. The business to business space has the potential to grow to staggering amounts.

Interestingly, insiders in the industry are of the opinion that Fintech is actually one of the most underappreciated areas in tech when it comes to further penetration in developed markets. The regions of Italy, Japan, and Germany have largely kept their use of the tech to a minimum, but increased usage has been on the rise during the year to date.

And that’s not to say the more mainstream digital payment sectors are becoming less relevant, market leaders Visa and Mastercard are still proving to be a dominant force. Visa has the ability to process over 1500 transactions per second, massively exceeding the maximum amount that even the most popular blockchain can handle. During April, MasterCard’s digital “card not present” volumes (which includes mobile and eCommerce purchases) accounted for over 50% of the total volumes processed that month – an increase of 40% when compared to 2019.

As for sub-sectors of the industry, as traditional financial institutions feel the pressure to provide more online services to consumers, the production of banking software is only going to increase. There’s also been a surge of interest in mobile payment solutions across the globe, with frontier markets like Kenya leading the way in terms of growth and penetration.

During April 2020, 50% of Kenyan citizens used Vodafone’s mobile payment platform M-Pesa to make digital payments, and that’s despite most of the country’s transactions being cash based.

Mobile fintech products are only beginning to scratch the surface of what could be possible within the industry, especially as smartphone technology becomes more and more advanced and accessible with each passing year.

Mobile is also a key driver behind the success of digital gaming, especially during the extraordinary circumstances that 2020 has presented us with. Digital Gaming is a vast global industry that encompasses traditional console and PC gaming, mobile and social gaming apps, eSports, and iGaming. Powerhouse companies include Activision Blizzard, Epic Games, PokerStars, and Ubisoft, but due to the low barriers to entry in sectors like mobile, plenty of smaller publishing houses and indie developers are also achieving success.

The gaming industry as a whole is expected to reach $180.1 billion within the next 18 months, and currently has an estimated global audience of 2.5 billion gamers. The industry has been growing at a rate of 10% since 2018, a rate that will increase even more in 2020 as key markets have hit record spends during Q1.

In the US alone, gamers have spent a total of $10.9 billion in the industry, up by 9% year on year, and that’s just for the January-March period. $9.6 billion of the US figure was spent on a mixture of digital game purchases and in-game microtransactions, and this has pushed titles like Animal Crossing: New Horizons, Call of Duty: Modern Warfare, Grand Theft Auto V, and Minecraft to the top of the US charts. There have been a few drivers to growth, but most notably is the impact that mobile gaming has had. 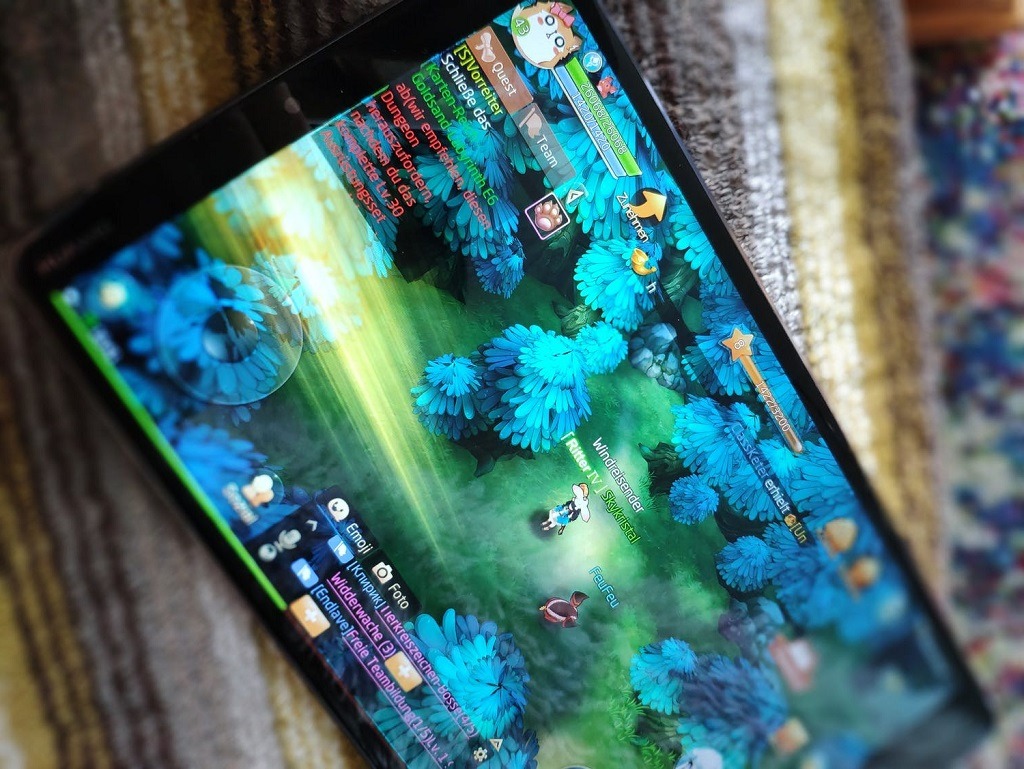 During February, global mobile game downloads increased by 39% compared to Jan 2020, with gamers in the Chinese market pushing up the region’s total App Store downloads for the month to 62%. In late March, a survey conducted by Adcolony revealed that a total of 85% of consumers across the LATAM and EMEA regions were playing mobile games, with 47% of them playing every day, and 32% experimenting with playing new gaming apps.

Then, in April, two of the most globally popular mobile games generated unprecedented growth. Tencent’s PUBG Mobile received over $225.2 million in player spending – a 241.4% year on year growth from April 2019 – securing the top spot as the world’s highest grossing game for the month. Tencent also secured second place, with the number 1 best selling game in China, Honor of Kings, pulling in gross revenues of $156 million.

At the end of 2019, insiders predicted that mobile gaming would account for $68.5 billion of the total gaming industry revenues in 2020. However, given the developments in the sector during the past few months, mobile’s contribution is likely to be significantly higher.