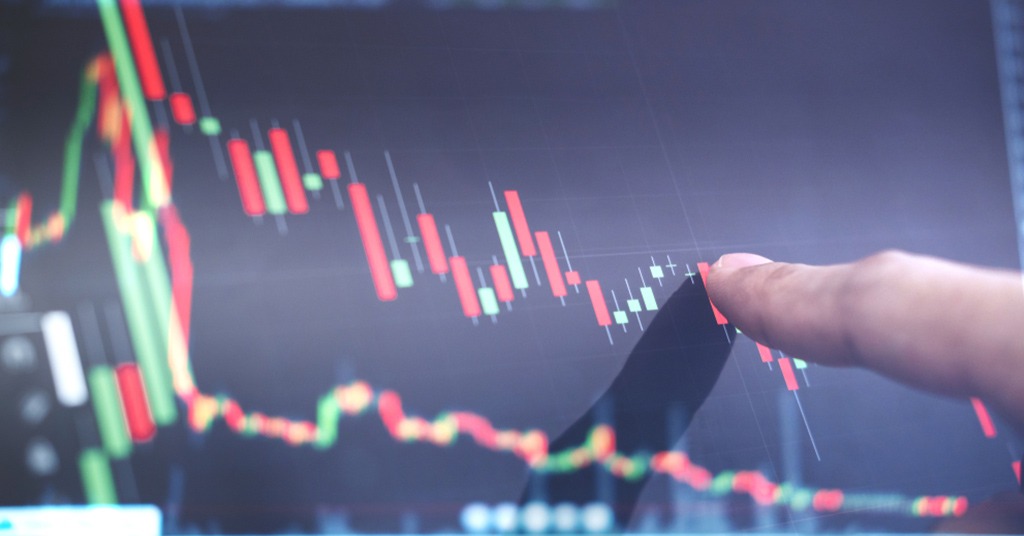 Globally, VC deal volume declined for the fourth consecutive quarter with only 2,657 deals – representing the lowest number in 31 quarters – since Q2’11. The continued decline in deal volume was felt in every region, but was particularly pronounced in Europe – which saw deal volume drop from 882 deals in Q4’18 to 487 deals in Q1’19.