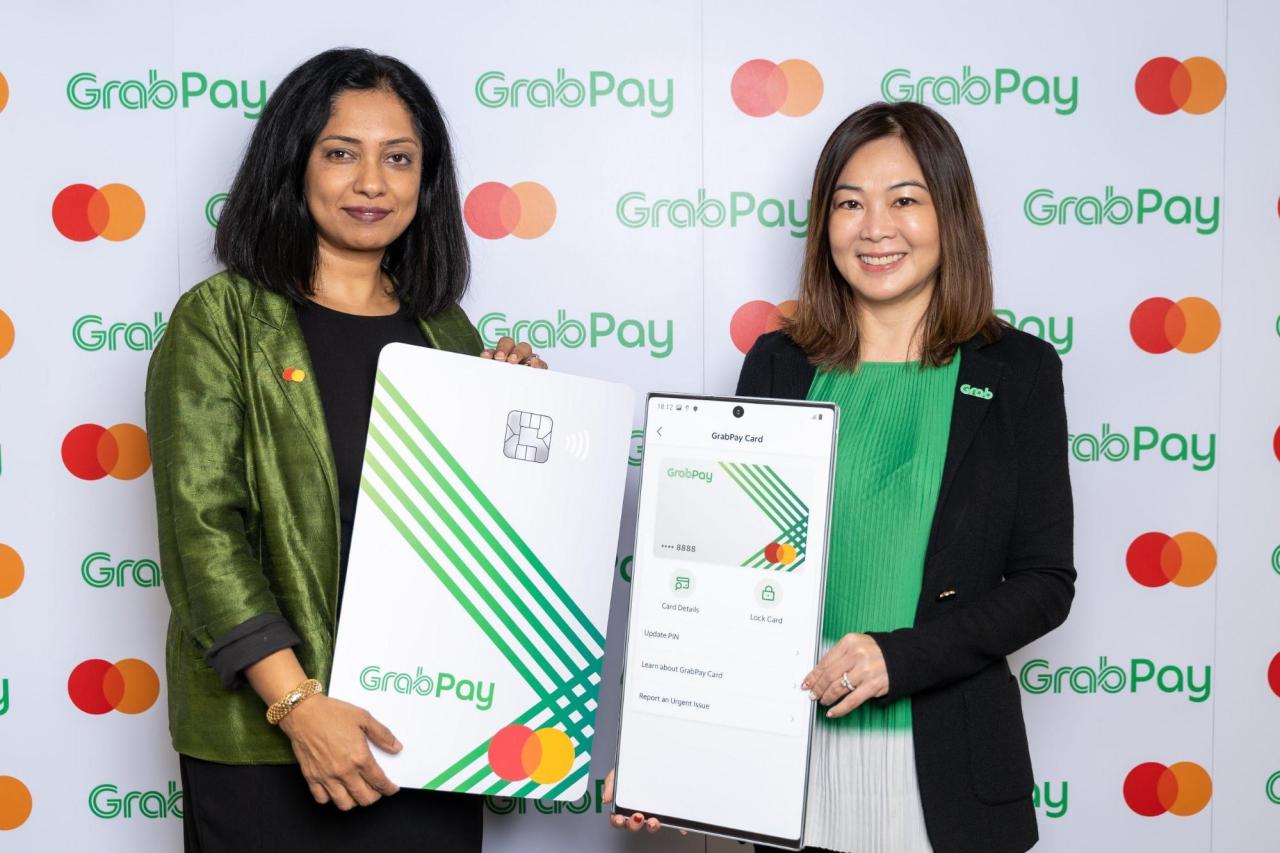 After receiving the digital card, users can apply for the physical numberless one. The digital GrabPay Card will be launched in the Philippines in Q1 2020, with other Southeast Asian countries to follow in the first half of next year.

The GrabPay Card is a result of Grab’s partnership with Mastercard that aims to bring financial inclusion to Southeast Asia.

The physical version of the card is completely numberless, front and back, preventing the leak of personal and financial information. This way, the details of the card are stored securely within the Grab app. It also has a PIN-protected in-app lock card function, allowing users to instantly suspend payments for lost cards.

In addition to that, the GrabPay Card offers an additional layer of protection using 3DSecure technology, protecting users from online fraud.

The GrabPay Card provides users with GrabPay reward points for their purchases at any merchant that accepts Mastercard cards, or for Grab services.

What is more, the GrabPay Card allows making purchases at Mastercard’s nearly 53 million-strong network of merchant outlets globally. It leads to receiving competitive foreign exchange rates and earning GrabRewards points in the process.