Home > Fintech > Ingenico has been acquired for €7.8 billion

Ingenico has been acquired for €7.8 billion 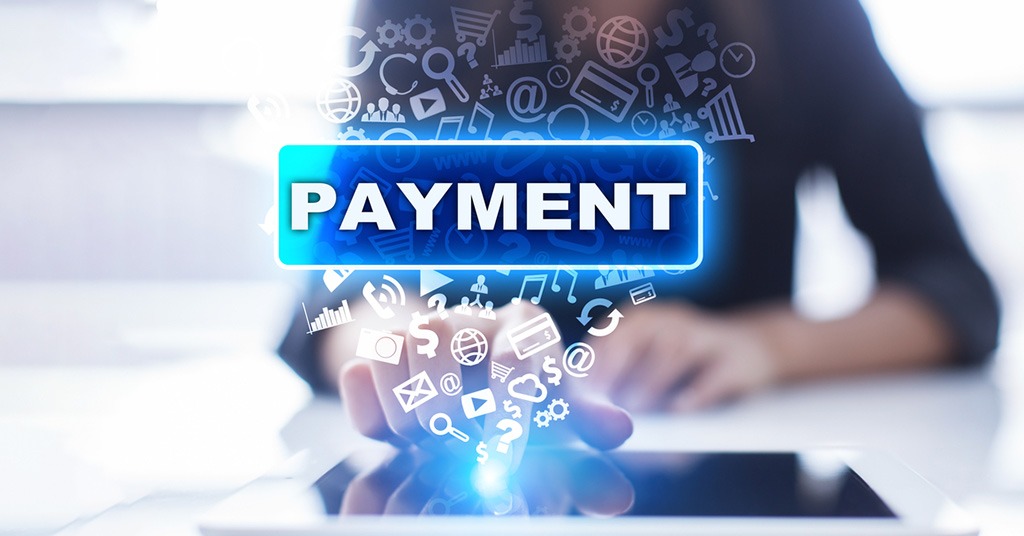 Ingenico has been acquired for €7.8 billion. Source: shutterstock.com

The acquisition of Ingenico would accelerate Worldline growth in merchant services which would represent 49% of the combined revenues.

The combination of Worldline and Ingenico offers a unique opportunity to create the undisputed European champion in payments on par with the largest international players. This transaction comes at the time of accelerating consolidation of the industry and I am convinced that the joined forces of both leaders will deeply transform the industry
Bernard Bourigeaud, Ingenico’s Chairman of the Board of Directors

According to the agreement, Ingenico shareholders will receive 11 Worldline shares and €160.5 in cash for every 7 Ingenico shares tendered.

Furthermore, the acquisition creates an extensive geographical footprint providing by offering seamless cross-border payment transactions. Teamed up companies will access the US market as well, reinforcing their exposure to merchants in Latin America and Asia-Pacific.