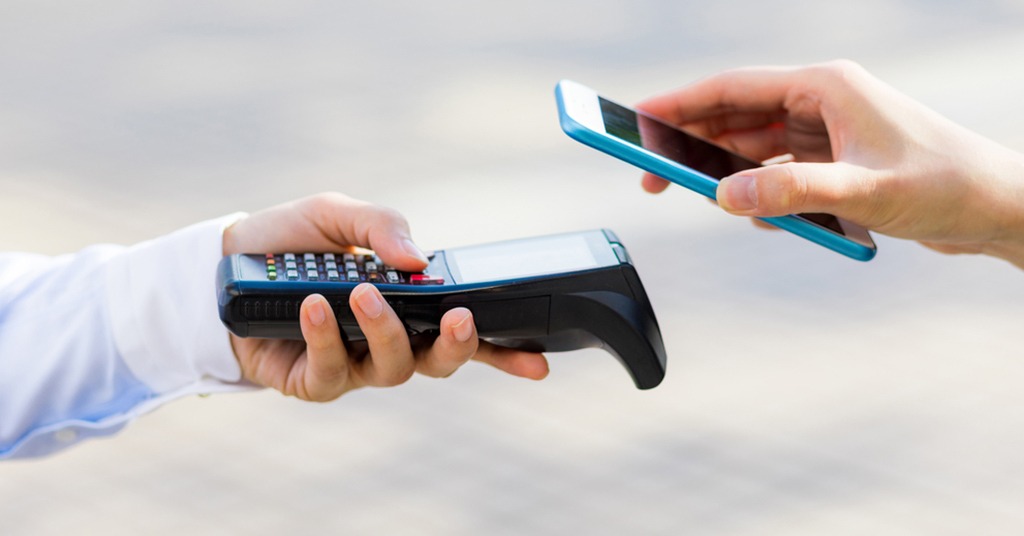 Japan is making progress towards becoming a cashless society, with the share of cash in total payments set to decline from 76.2% in 2018 to 71.4% in 2022, says GlobalData.

The Japanese government has been playing a key role in the promotion of electronic payments. In this regard, it released its ‘Cashless Vision’ in April 2018, with the aim of achieving a cashless payment ratio of at least 40% by 2025. It intends to reach its target through initiatives such as the standardization of QR-code payments and cashless payments at self-service kiosks.

The upcoming 2020 Olympic and Paralympic Games in Tokyo are expected to provide an impetus to the country’s payments market, as all major banks and payment companies are making their payment infrastructures compatible with foreign-issued payment cards. Many ATMs are also being installed at locations with high footfalls, such as tourist attractions and supermarkets. Restaurants, souvenir shops and popular tourist spots are gradually embracing POS terminals. Retail chain Aeon also announced plans to install 100,000 contactless POS terminals by 2020.