Sustainability has become a new normal 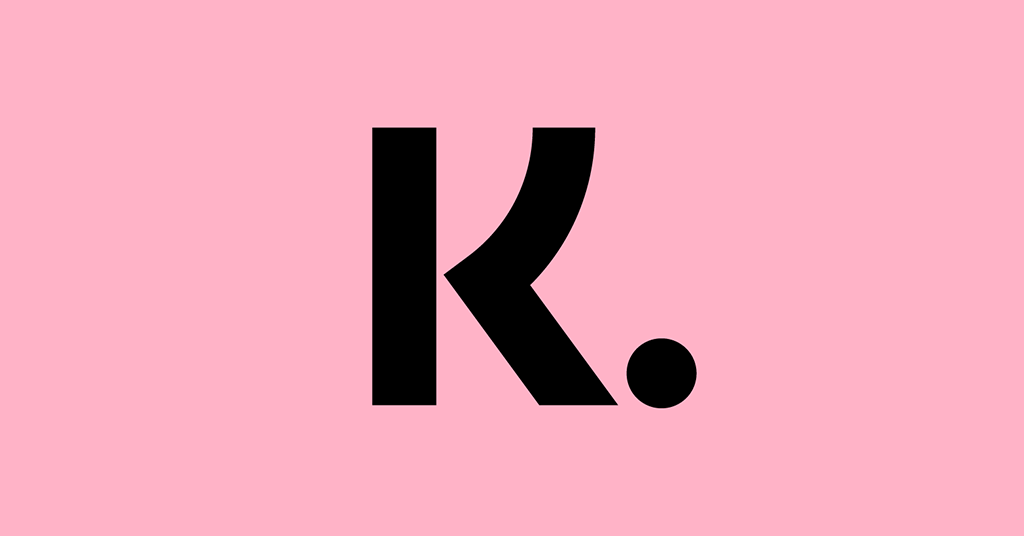 Klarna has announced that the company is joining The Climate Pledge and the Race to Zero campaign.

According to the press release, Klarna is to implement decarbonization strategies in line with the Paris Agreement in order to reach net-zero greenhouse gas emissions in all scopes by 2040 at the latest.

The announcement builds on the company’s commitment earlier this year to reduce its total emissions by 50% by 2030 and to use an internal carbon tax that is channeled into effective climate projects.

We as a global company have a great responsibility to tackle some of the most pressing challenges for our planet's health. We therefore join forces with other major players to prevent long-term damage to our economies and ways of life. Managing Klarna’s environmental impact is a top priority for Klarna and we aim to further promote environmental awareness and knowledge among our employees, customers and partners
David Sandström, CMO of Klarna

The Climate Pledge is a commitment co-founded by Amazon and Global Optimism to reach net-zero carbon emission by 2040, 10 years ahead of the Paris Agreement. Race to Zero is an UN-backed global campaign that aims to build momentum around the shift to a decarbonized economy and thus halve all global emissions by 2030.

As part of the Climate Pledge Klarna commits itself to: