Klarna loses 85% of its value in a fresh funding round

Once Europe’s most valuable private tech company, Klarna saw its value cut by 85% after a strenuous $800m funding round 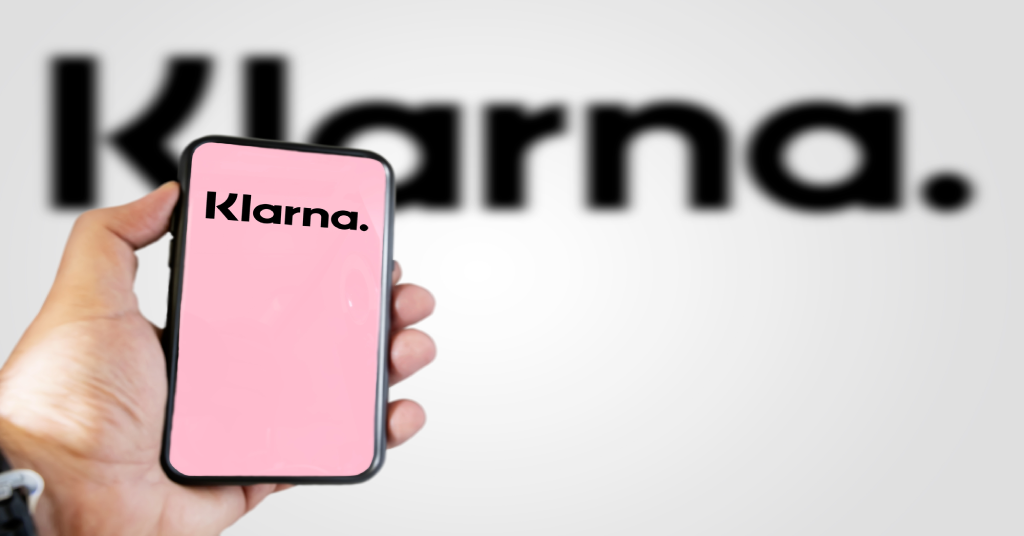 According to The Guardian, Klarna’s latest fundraising round has given the company its lowest valuation since August 2019. Then it was worth $5.5bn. A steep fall of the BNPL leader’s value comes amidst “possibly the worst set of circumstances to afflict stock markets since World War II”.

The Buy Now Pay Later businesses are going through hard times, criticised for potentially leading shoppers into unsustainable debt. Pressured by the rising living costs, customers also shy away from splurging. Klarna has already shed 10% of its more than 7,000 staff, preparing for the worst.

Nevertheless, the latest fundraising attracted new investors such as Mubadala, the sovereign wealth fund of the United Arab Emirates, and the Canada pension plan investment board. Besides, Klarna claims its popularity continues to surge. With more than 150 million customers globally, it is now bigger than American Express.