Home > Fintech > Klarna reported strong growth in the US

Klarna reported strong growth in the US 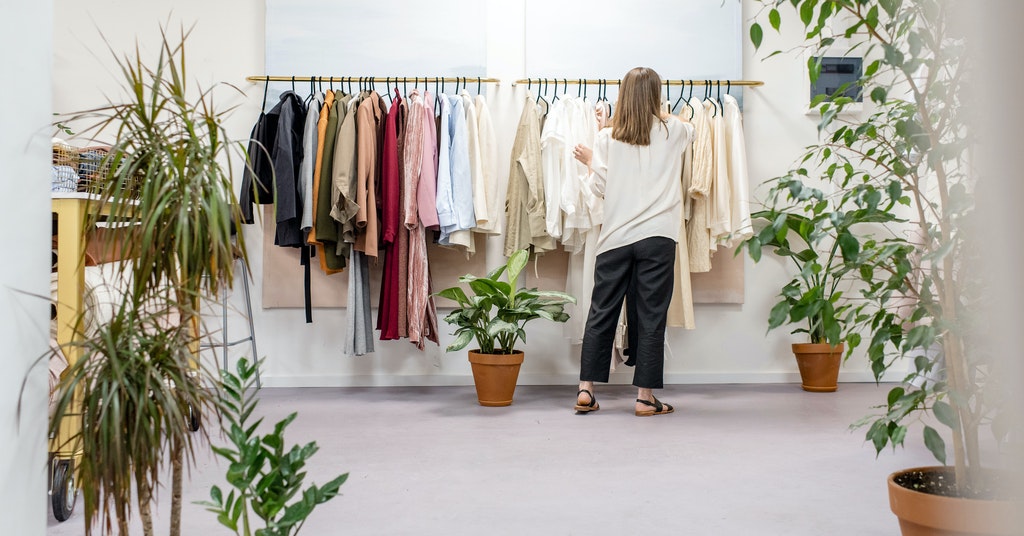 Klarna reported strong growth in the US. Source: pexels.com

Klarna has reported tremendous momentum in the US, including a record 15 million customers starting in 2021. In addition, new user acquisition continued to accelerate, with over 1 million US customers joining Klarna every month since October 2020.

The Klarna app also saw rapid growth, reaching 3.5 million monthly active users at the end of December, up 204% over a year, with a record volume of purchases recorded in the same month.

The app received an average of 60,000 new users daily in December, and last year it downloaded nearly 4 million more apps than its direct competitors.

In addition, the wishlist quickly became one of the most popular features of the Klarna app, with over 5 million items added to their wish lists by the end of 2020, with 1 million additional items already added in January 2021 alone.

Meanwhile, Vibe, Klarna’s free loyalty program, which rewards consumers who shop through the Klarna app, has grown to over 1 million members since launching in June 2020. Vibe members can access awards from even more brands including The Home Depot, Saks Fifth Avenue, Finish Line, Foot Locker, American Eagle, and more.