The service is available now at GameStop’s over 3,300 US retail stores, and online at the website and the mobile app 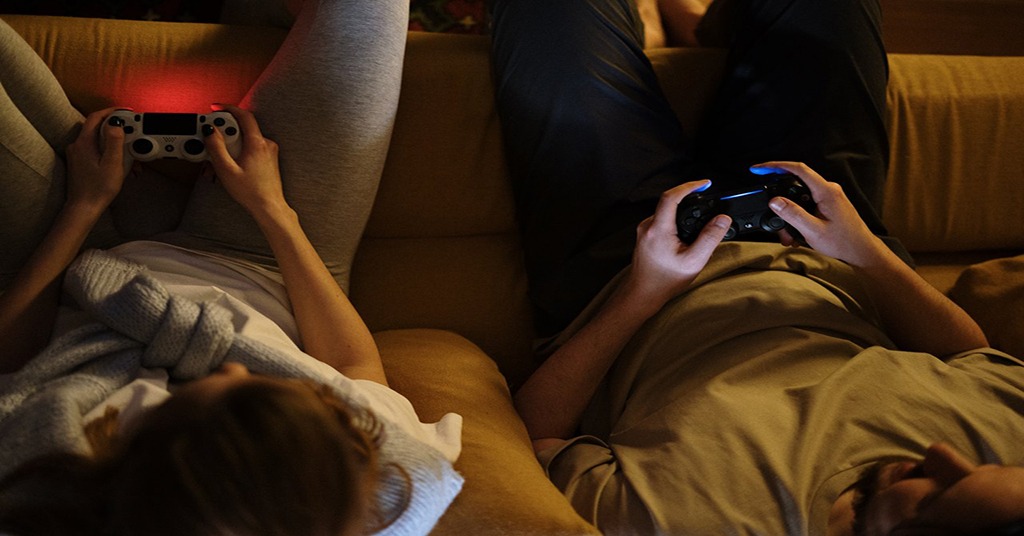 Klarna has entered into an agreement with GameStop to provide access to the buy now, pay later payment service.

The e-sports business has grown tremendously in recent years with the rise of streaming services and other technologies tailored to this space. Recognizing the continued growth of the gaming community and its increasing influence in mainstream culture, we’re thrilled to introduce Klarna’s flexible payment options to GameStop customers as well as connect with them in a unique and meaningful way through our Playing for Keeps campaign. We also aim to drive new traffic from our nine million shoppers to GameStop, whether they prefer to shop in-store or online
David Sykes, Head of US at Klarna

Besides, Klarna indicates a rise in spending across demographics within the consumer electronics and gaming category amid the pandemic.

As of March, video game brands saw a 117% increase in spending compared to the previous month. There was also a one-day spike of 180% in spending for the category in March.

Computer software stores saw an average month-over-month increase in spending of 13% from March to July, indicating an increased demand among consumers to optimize their home gaming setups with the latest equipment.

We’ve reported that Klarna has partnered with Macy’s, an American department store to offer customers the ability to elect to pay in 4 equal, interest-free installments at online checkout.