The firm raises $80 million in funding 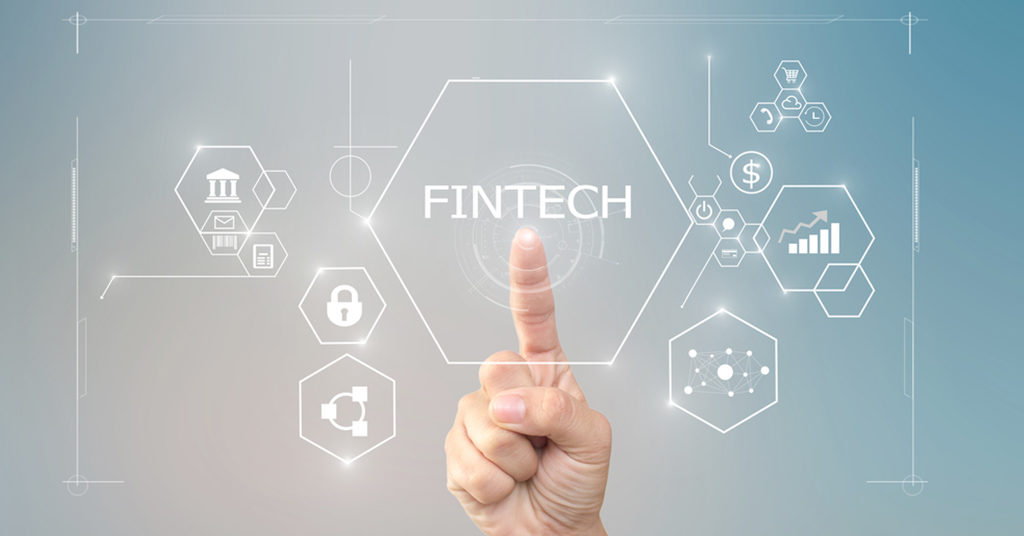 Viva Republica, Korea’s foremost fintech startup and maker of financial services platform, Toss, announced it has raised a $80 million round of funding at a $1.2 billion valuation led by Kleiner Perkins, an investor in tech giants such as Google, Amazon, and Twitter, and Ribbit Capital, a VC with a sole focus on fintech investments, including portfolio companies such as Coinbase, Robinhood, and Credit Karma.

This is the first investment in a Korean startup for both investors. With this investment, Viva Republica will gain significant momentum in accelerating its business growth and expansion.

Toss has reached a transaction volume run rate of $18 billion and offers more than 25 financial services on the app.

The $80 million round brings the total funding raised by Viva Republica to nearly $200 million.