The new digital-only bank will soon be rolled out to the public in the UK. It is called Koto – a derivative from the word “кот”, which means “cat”). It has already received a financial license from the British regulator FCA.

The team behind Koto is quite famous and successful in Ukraine, its homeland, where it operates monobank – the first mobile-only bank in the country. It is considered to be one of the world’s fastest-growing neobanks. In Ukraine, monobank has more than 1 million customers, though its app has been officially released on November 22, 2017. 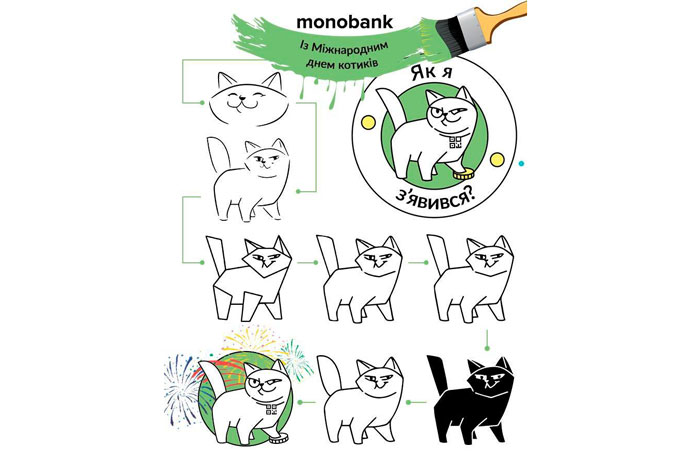 An infographic shows how monobank’s mascot was created. Source: facebook.com

Ukrainian project stands out not only because of being the only fully digital bank in Ukraine, but also because of its symbol – smirking cat. UK’s bank is expected to retain that mascot. However, British and Ukrainian apps will have different designs, with the UK’s version being more softly-colored. The UK’s app will have a conditional slogan “stress-free credit”. 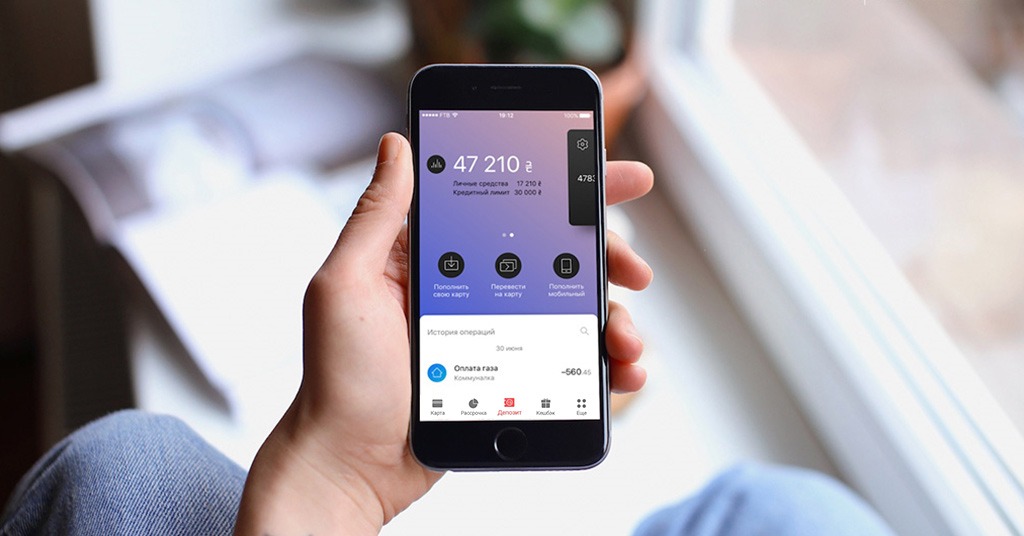 This is how Ukrainian monobank looks like. Source: monobank.ua

According to the announcement by one of the co-founders, Dmytro Dubilet, Koto will be an analog of monobank in Britain. Final preparations are currently being made, and the beta version will be rolled out in a few weeks.

The team is also preparing for negotiations with venture funds and other potential investors for a financing round. In May, Dmytro Dubilet announced that British Mastercard has invested an undisclosed amount of money in Koto, particularly for its marketing needs.

The aspiring challenger bank says it plans to expand to more countries after its UK rollout.