How does Line Pay work

The mobile payment service Line Pay and its features 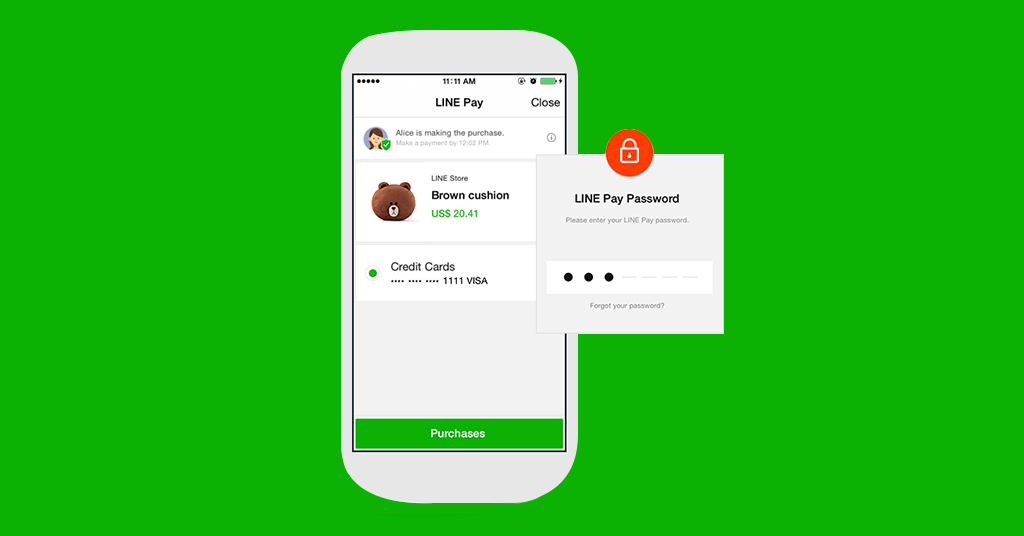 PaySpace Magazine has decided to consider this new payment service, and whether it is worth using it.

The origin of Line Pay

Let’s start with the basic question: who is the developer of Line Pay? The creator of Line Pay is Line app.

Line is an application for smartphones and PCs, and basically, it is an instant messenger (text, audio/video calls, file transfers) of Korean origin. However, it was developed by NHN Japan, NHN Corp. Thus, it is now managed by a Japanese company called Line Corporation (a subsidiary of the South Korean company Naver Corporation). Basic functions are available free of charge, while most stickers and in-game items have to be paid for.

Originally it was released as an app for smartphones (for both Android and iOS) in June 2011. Then the service extended its service for BlackBerry (August 2012), Nokia Asha (March 2013), and Windows Phone (July 2013). There is also a version for PCs running on both Windows and Mac OS.

Talking about similar applications, Line is one of the most financially successful (with reference to the revenue of $58M in the 1st quarter of 2013, and 132M in the 2nd quarter), offering users to buy “stickers” (which express different emotions) and in-game products in Line Games. In addition to chat, Line offers more than fifty applications, such as games, photo editors, etc. As of the end of 2017, Line and its additional applications were downloaded more than a billion times worldwide.

But what really distinguishes Line from other similar apps is the embedded social network with blogs and comments.

Okay, we’ve got that straightened out. Now it is time to talk about Line Pay.

What is Line Pay

According to the plan of the Japanese government, Japan should shift from cash to cashless forms of money by 2020. Line Pay would play a big role in it, fulfilling the goals of the government. 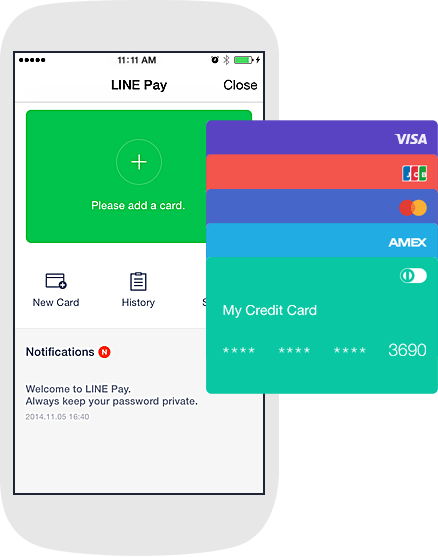 Don’t worry about the registration of a credit card in Line Pay – you’ll have to tie your credit card to the service only once. What about payments? The transaction will be completed as soon as you enter your Line Pay password. What’s good about Line Pay is that it cooperates with global credit card brands. Moreover, Line Pay adheres to global and industry standards of compliance.
Line Pay complies with PCI DSS (Payment Card Industry Data Security Standard) and ISO/IEC 27001, and is, therefore, a safe and reliable service.

Unlike other Line services, Line Pay is offered worldwide through the Line app.

Furthermore, Line launched another new service in 2016. The name of this new service is Line Pay Card, which is available for Japanese users only. This card couples with Line services, but it can be used in brick-and-mortar stores as a regular JCB debit card as well.