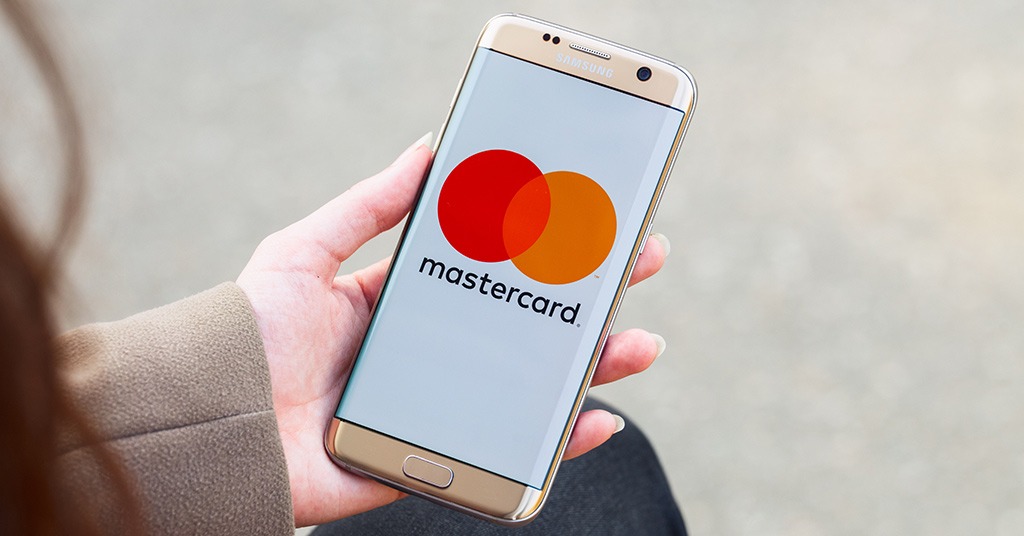 Pine Labs has announced the expansion of its Buy Now Pay Later technology offering in the Southeast Asia region through the partnership with Mastercard.

This will allow the deployment of the Buy Now Pay Later offer in the main markets in the region.

As such, Pine Labs has appointed Dheeraj Chowdhry as Chief Business Officer of Qwikcilver to lead the Stored Value and Buy Now Pay Later business in the Southeast Asia region.

Dheeraj has over 20 years of experience in the consumer and commercial banking industry in India, Singapore and Hong Kong, working for organizations such as Standard Chartered, ABN AMRO, Royal Bank of Scotland, ANZ Bank and American Express in leadership positions.

In his most recent role as CEO of a digital lending platform for SMEs, he led the digital strategy growth to stay prompt and deliver a digital customer journey.