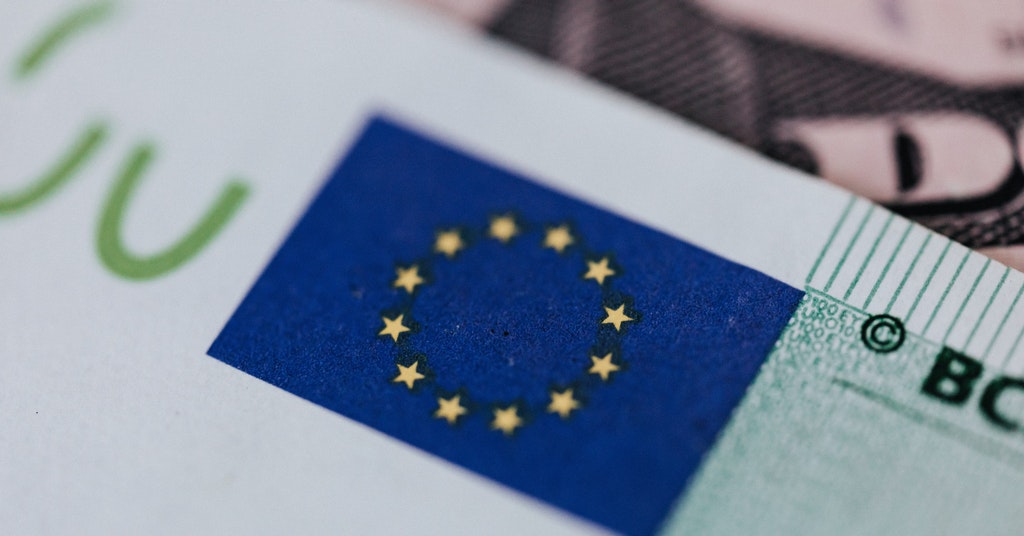 Mastercard has announced it will increase its UK to EU interchange fees from October 2021, following Brexit.

This way, for every online credit card payment the company will charge 1.5% of the transaction value. That’s up from the current 0.3%, and 1.15% for debit card payments, up from 0.2%.

The increase in fees announced by Mastercard for UK purchases from the EU will definitely be a challenge for businesses on both sides (both EU and UK) and such a significant increase in price will undoubtedly impact trade with the UK. It’s obvious that such a reaction is not aimed at maintaining cross-border turnover or trade - and looks only like an attempt to make more money from merchants in an already challenging environment due to Brexit and the pandemic. Despite the hard Brexit, I am sure businesses remain interested in maintaining favorable trade relations between the EU and the UK. This move from Mastercard to increase fees could start a very concerning trend towards widespread cost increases in cross-border transactions
Anton Komukhin, Head of Product, at Unlimint

Mastercard charges an exchange fee, usually paid by the merchant’s bank to the cardholder’s bank. The increase in fees is due to the UK no longer being part of the EU and, therefore, will not benefit from the 2015 cap on exchange fees.

This change only applies to e-commerce transactions with EEA merchants and all physical transactions remain the same as transactions made by European cardholders in stores in the UK.

We’ve reported that 18% of UK exporters have already changed their merchant partners to move their business outside the EU. It’s indicating that businesses are actively hunting for new export markets. An approximated £50 billion export volume was redirected following the Brexit referendum in June 2016.