Mobile wallet transactions in India to surpass 1T by 2024: forecast 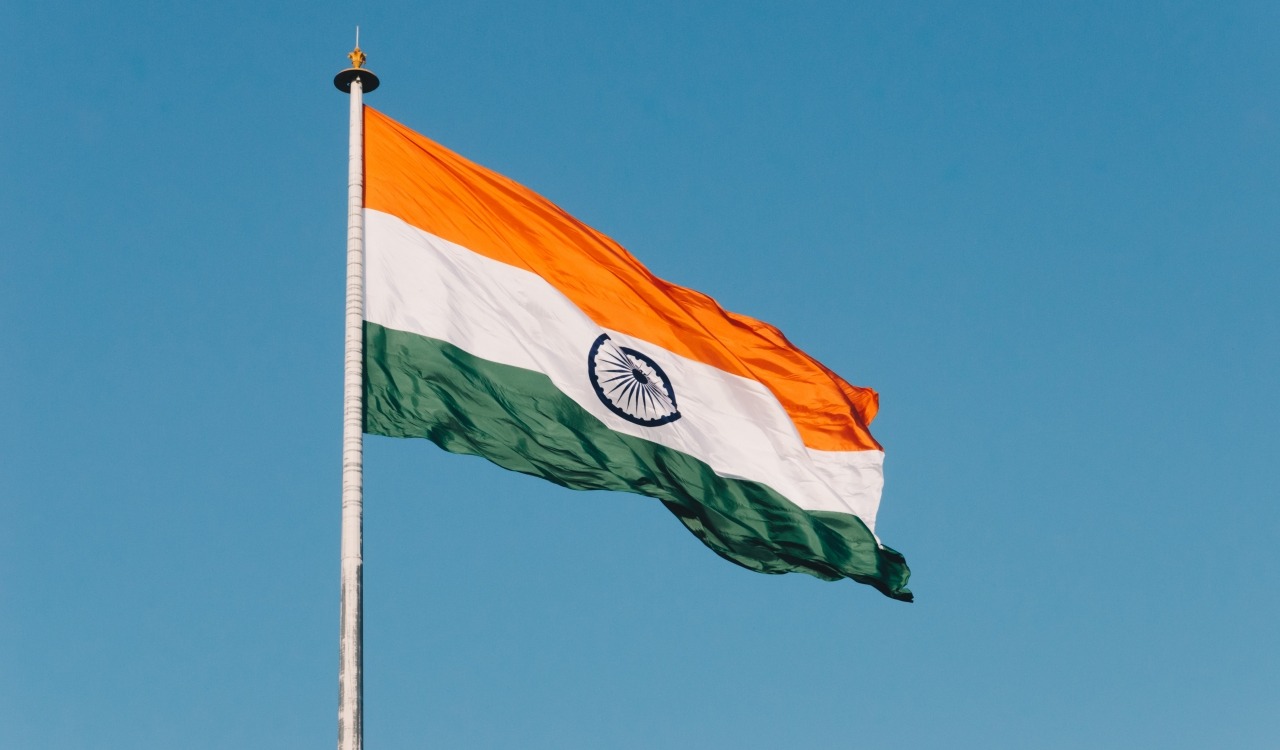 According to GlobalData, mobile wallet transactions across India are expected to reach $1.40 trillion in 2024 compared to $5.4 billion in 2016.

In terms of transaction volume, an estimated 23.5 billion mobile wallet transactions will be carried out in 2020, which is expected to more than double to 54.7 billion in 2024. 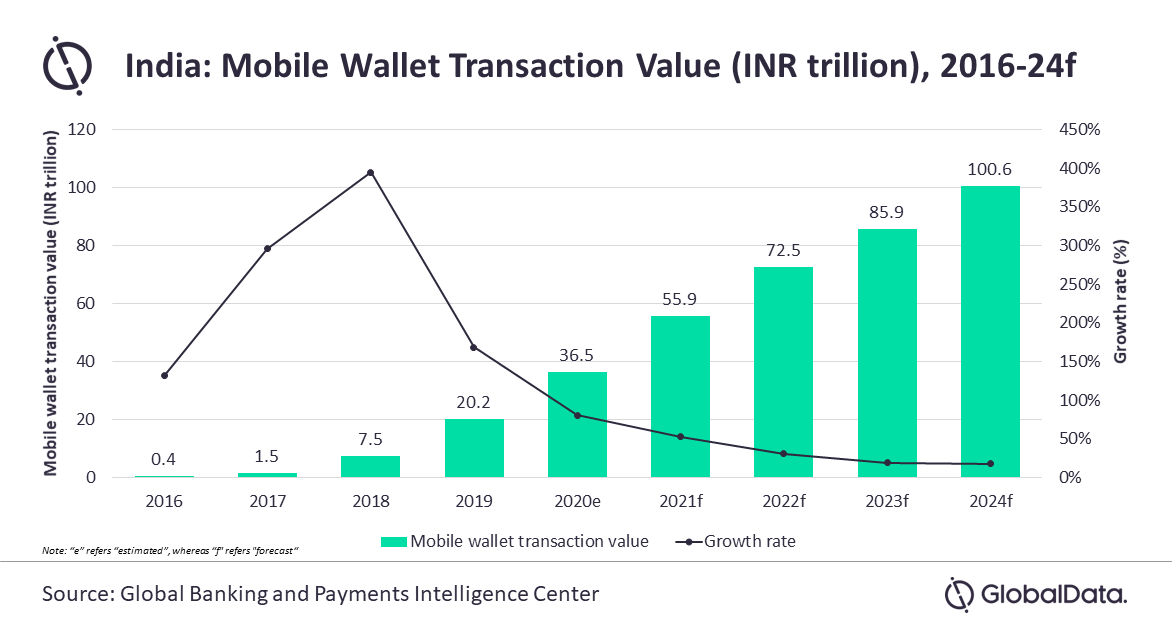 The acceleration of e-payments has been one of the key objectives of the government’s ‘Digital India’ campaign. The government has been investing substantially in building long-term infrastructure for cashless payments.

With rising smartphone penetration and proliferation of mobile wallet brands, mobile wallets have now become an integral part and are widely accepted by merchants of all sizes, from big supermarkets to neighborhood kirana shops
Ravi Sharma, Lead Banking and Payments Analyst at GlobalData

We’ve reported that JCB is testing its Mobile Wallet app as a part of its partnership with NTT Communications Corporation.