Home > Fintech > Money over morality: financial players that are still operating in Russia amidst war

Money over morality: financial players that are still operating in Russia amidst war 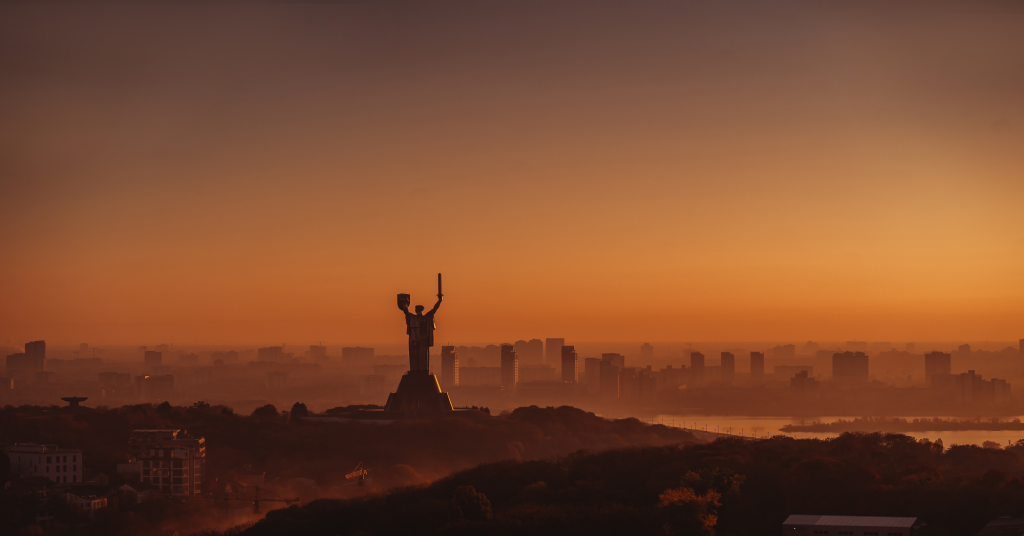 Money over morality: financial players that are still operating in Russia amidst war. Source: depositphotos.com

The Russian military is currently exterminating thousands of peaceful citizens of Ukraine. The whole civilised world is expressing their support with economic sanctions which can perhaps stop the Russian aggression.

However, some companies are not ashamed to build their businesses on the blood and suffering of Ukrainians, indirectly financing the 21st-century genocide.

British HSBC is one of the world’s largest banking and financial services organisations and has been operating in Russia since 1917. Although the bank has declined some new Russian clients and refused to extend credit to existing customers, it has not announced any plans to withdraw or wind down its existing operations. Moreover, the bank has reportedly removed references to a “war” in Ukraine from research reports, changing it into “conflict”.

The Italian banking group Intesa Sanpaolo has been present in Russia for 47 years. Furthermore, Intesa Sanpaolo is part of an equal joint venture with the third-largest Russian bank – Gazprombank – which has not yet been excluded from the SWIFT system. The group is still conducting a strategic review of its presence in Russia.

Austria’s banking giant Raiffeisen has recently said it is considering exiting Russia. However, so far no concrete steps have been taken, nor any announcements were made. RBI’s assets in Russia amount to €22,9 billion which is almost 10% of the Group’s total assets. The Austrian bank also generates a third of its profits in the country.

Société Générale is represented locally by Rosbank and a number of other divisions. It has more than 18 billion euros ($19.97 billion) of exposure in Russia. In early March, the banking group warned of the possibility that Russia could strip the bank of its local operations.

UniCredit chief executive Andrea Orcel said he would like the bank to pull out of Russia. So far, the banking Group is conducting an “urgent” review of how such a complicated exit would work. However, no decision had been made about whether the group would actually exit Russia.