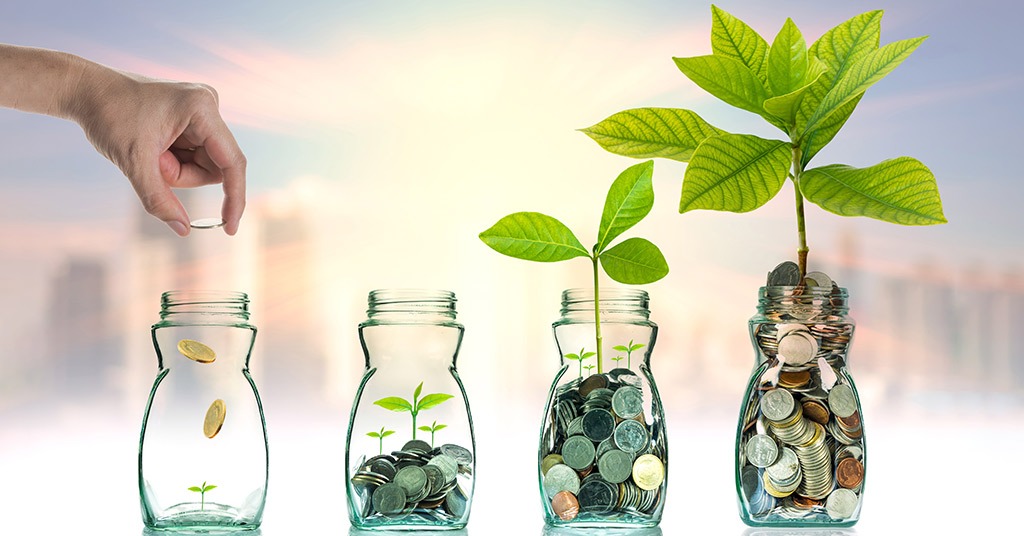 Cb Insights revealed that since 2015, nearly $90 billion has been invested across over 17,800 equity deals to tech startups on the European continent.

Besides, 8 companies featured in the research are unicorns, with disclosed valuations of more than $1 billion. Klarna gets first place with $5.5 billion, followed by N26 ($3.5 billion) and BlaBlaCar having $1.6 billion. The fourth place goes to Lithuanian startup Vinted with $1.1 billion. Acronis, Glovo, OutSystems, and Bolt reach a $1 billion valuation.