There’s a huge rise of mobile payments usage in France 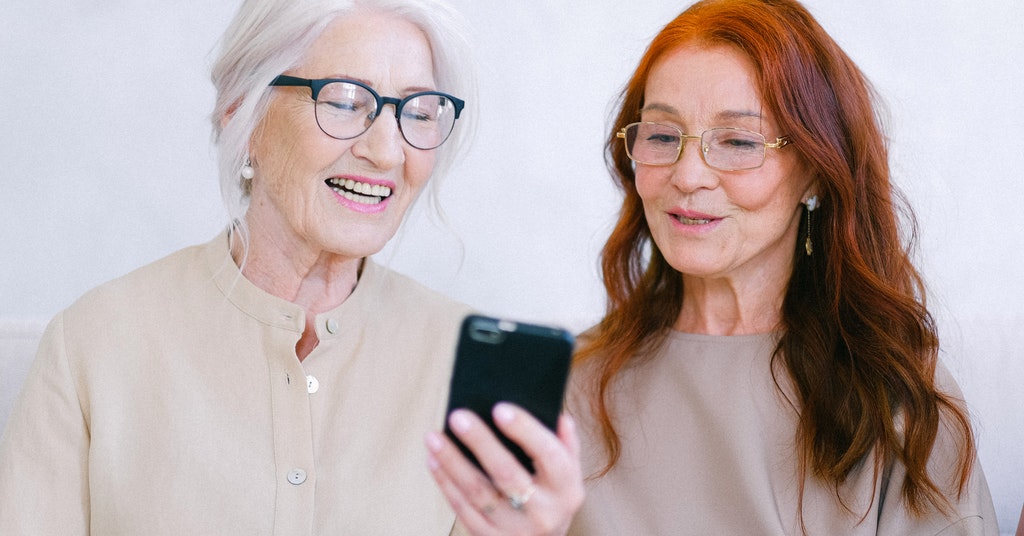 The use of mobile payments has further increased in France, according to Ecommerce News. As of 2018, the share was 18% but has now grown significantly to 38%. Currently, half of the French consumers intend to use their smartphones for in-store payments in the future.

Whether it’s paying with your smartphone in stores, scanning a QR code to complete an online purchase, or sending money to relatives, mobile payments come in many forms. The report highlights that mobile commerce in Europe is still growing and in France, this is no different.

Kantar’s annual mobile payment research shows that 49% of French people say they will use contactless in-store mobile payments in the future.

According to the study, new payment services are also on the rise, including transferring money to mobile phone numbers.

Currently, 1 out of 4 French people has already used a mobile app that enables money transfers between individuals. A trend that should gain momentum in the coming months since 42% of French people says they are now interested in this feature.

Despite the fact youngsters are still the top users, people over the age of 55 have recorded the highest increase in usage this year. Indeed, over 55% of them trust mobile payment solutions.

PaySpace Magazine anticipates that far more people over 50 will become more tech-savvy since the pandemic established new tech rules.  Besides, there’s a fair number of those who have shifted to digital payments due to the belief they can contract COVID-19 through banknotes.