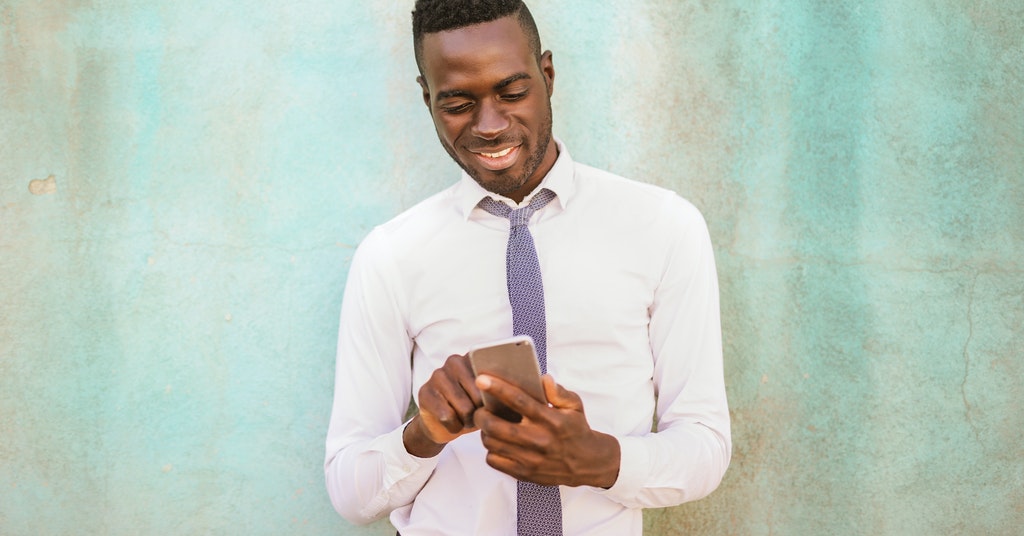 In 2021, mobile money adoption and usage increased over the previous year. Last year, there were more than 1.5 million person-to-person (P2P) hourly transactions – a 22-fold increase since 2012.

The mobile phone is arguably the most disruptive gadget we’ve ever had. Apart from revolutionizing the way we interact, it is changing how we access and manage our finances, among others. The ubiquity of mobile money services is helping attain financial inclusion, streamlining payments and providing users greater freedoms over their funds. Is it any wonder that their adoption is booming?
Jonathan Merry, CEO of MoneyTransfers

Sub-Saharan Africa has seen the most significant increase in mobile money. With $403 billion in transactions in 2020, East Africa maintains the highest transaction values.

According to the research, West Africa is still proliferating, with a 60% increase in transaction value since 2020.

Despite the new milestone, mobile money is still used in low- and middle-income states. North America is still missing from the dataset. Europe has the lowest transaction value among the regions listed.

Yet, as it finds savings, credit, and premiums applications, mobile money appears set to remain vital in Africa. The venture is attracting multimillion-dollar financing. Entities such as Mastercard aim to bridge financial access gaps in the quickest growing cities.