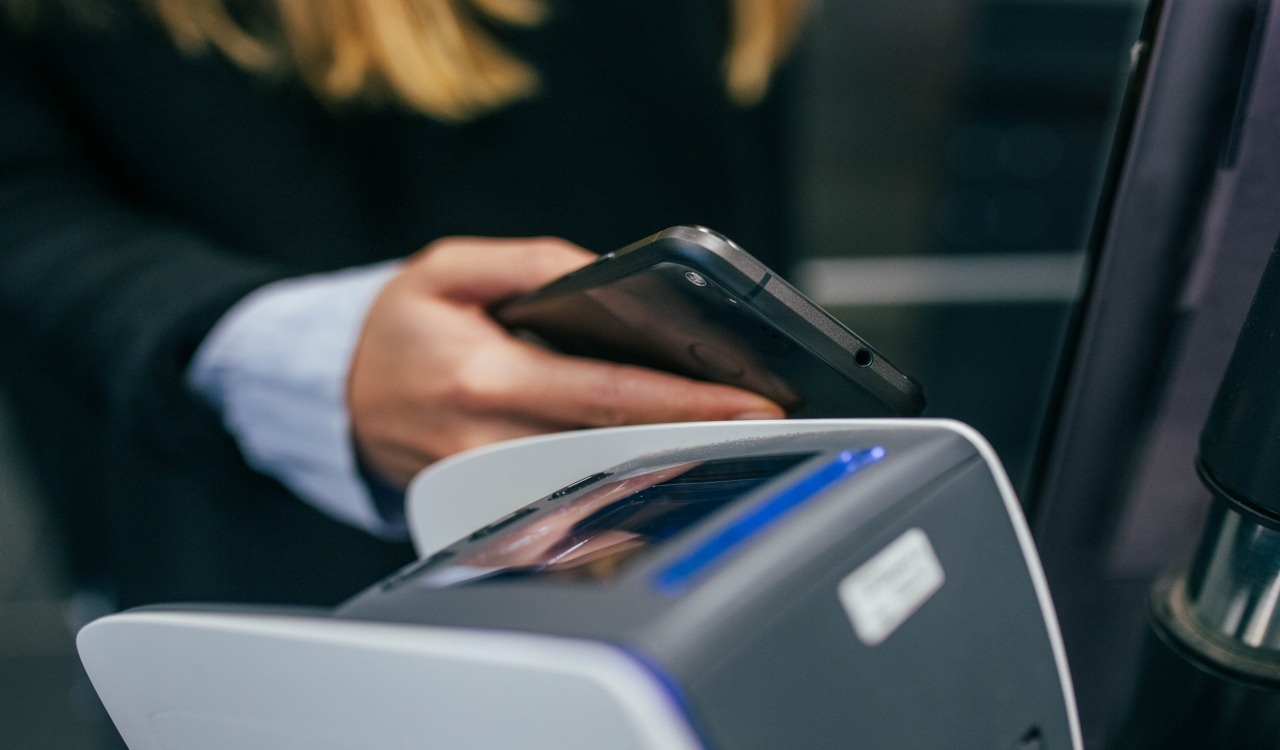 According to the research by Worldpay from FIS, contactless payments have increased over the past year, with 55% of all UK credit and debit transactions being made via contactless during the first six months of 2021.

Paying this way has now become second nature to many shoppers with research showing that 75% of consumers now find it easier to use contactless to pay.

Despite this many consumers still have lingering doubts about perceived security concerns. Almost two-thirds of UK shoppers indicated they have reservations regarding safety and fraud when it comes to contactless card payments, with this amount increasing to about 61% for mobile contactless.

However, the data suggests that consumers are willing to overlook these concerns in favour of convenience, with ease and speed now being the driving force in how consumers choose to pay.

For technology adoption to be successful, there has to be trust and consumers need to feel empowered. As the UK contactless limit increases this week, it’s imperative that the industry comes together to reassure and educate shoppers about contactless payment security. The data shows that contactless is one of the safest ways to pay. Contactless fraud accounted for just 2.9 percent of overall card fraud in 2020, a decrease on the previous year, despite the rise in contactless limit
Pete Wickes, General Manager, EMEA, Worldpay from FIS

While it’s not surprising that younger generations have readily embraced contactless technology, with 38% of millennials stating they will now only shop in a store if it has contactless, the technology is also proving popular with older consumers. The research shows that almost three-quarters of those aged over 65 now find it easier to pay via contactless, with this generation citing the pandemic as the biggest driver of their behaviour.

Analysis by Worldpay shows that last year’s £45 limit increase led to a 17% increase in the transaction value of UK contactless payments. With the UK’s contactless limit set to increase to £100 this week, Worldpay’s research has uncovered another potential barrier to adoption, with over one-fifth (22%) of consumers saying they have not been issued a contactless card.

We’ve reported that HSBC aims to launch Banking as a Service.