The new system will promote digitization in the country 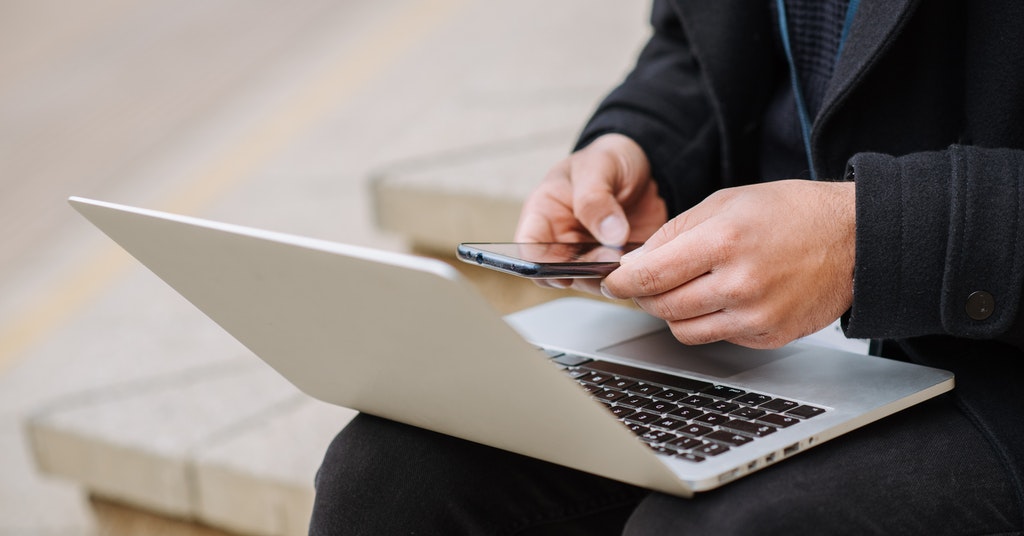 Pakistan has unveiled Raast, a new digital payment system, according to ZDNet.com.

The Raast project was developed by the Pakistani state bank in partnership with the Bill and Melinda Gates Foundation. It was specifically created after a survey showed that less privileged and financially excluded Pakistan residents such as women lacked access to reliable and fast payment options.

In Pakistan, men are five times more likely to open and operate a bank account than women. Also, just 14% of the poorest population (40%) own a bank account.

The project will be carried out in three phases. The first phase includes a bulk remittance model. This will grant the digitization of salaries, dividend payments, and pensions among other payments. This phase has already commenced.

The next phases involve the digitization of small and micro business payments from merchants and business owners. The move will allow for the fulfillment of financial obligations on time such as paying suppliers.

Other features that allow the remittance of payments from person-to-person will be eventually rolled out.