Let’s have a closer look at payday loans 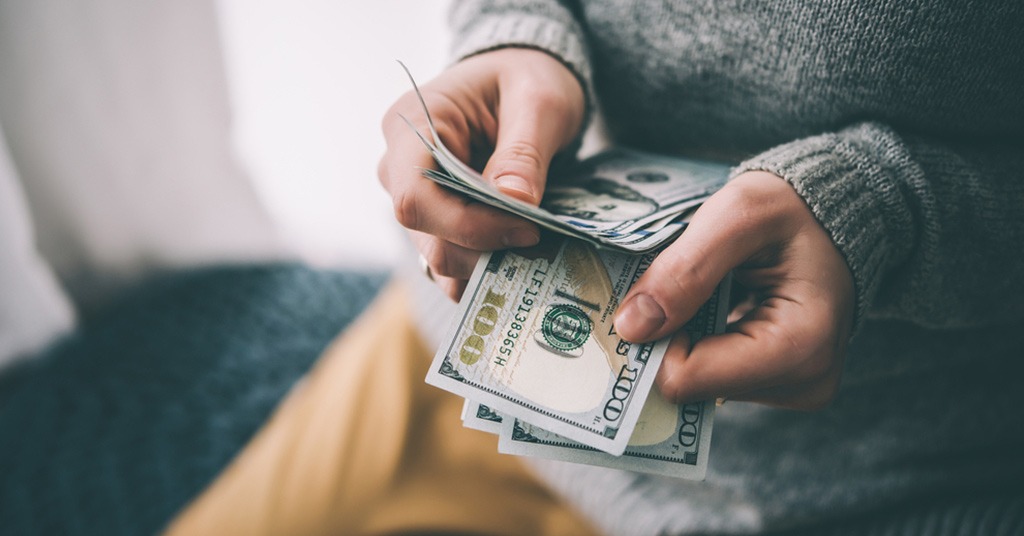 There’s no better day for many employees than the day they receive their salaries. Motivation and encouragement may be good, but decent financial incentives have proven to be the most effective stimulus to work further. Therefore, payday is often a good reason for a small party.

Depending on the contract, either the set amount of income or hourly wages are paid out on a regular basis. Some workers receive their earned money after every shift, though most employees get their remuneration once or twice a month. The longer the period between paydays, the harder it gets to stick to budget limits.

Besides, even regular payments may arrive late for a number of reasons: banking holidays, employers’ financial issues, accounting mistakes, and so on. Here’s when payday loans come in handy. What are they and are payday loans any good? Let’s figure it out.

What are payday loans?

The term “payday loan” denotes short-term borrowing. The sum is usually small – less than $500 so that the borrower is able to pay back on their next payday. Payday loans are unsecured. Getting one usually requires minimal documents such as ID and proof of income e.g. payslips.

Loan terms vary based on the borrower’s pay schedule, so the length could be for one week, two weeks, or one month. However, such loans are not very lucrative for the banking and lending institutions unless they charge higher interest. And so, they do.

For instance, in the UK, where the cost of payday loans is capped by law, the average annual percentage interest rate of charge (APR) of those loans could be up to 1,500% compared to 22.8% APR for a typical credit card.

In the US, the national average annual percentage rate is almost 400% as opposed to the average credit card APR of 16.96%.

Although the cost is high, such loans are very popular. It’s estimated that about 12 million Americans use payday loans each year. Loans are usually not connected to any emergencies: 7 of 10 borrowers use these loans for basic expenses such as rent and utilities. In Australia, more than 30,000 payday loans are taken each week, with summer bushfires and the Covid-19 recession increasing the number.

Moreover, most payday loan fans tend to get into a vicious borrowing circle. Three-fourths of all US payday loan applicants are people who have taken out 11 or more loans in a year. Besides, most of these loans are taken as soon as within two weeks of repaying a previous payday loan.

75% of the British customers have admitted taking out more than one loan in a year with the average customer taking out 6 loans in a year.

What makes payday loans so popular? There are a few main factors:

At the same time, the benefits of payday loans are to a great extent negated by the skyrocketing fees. The ease and convenience may lull borrowers into a false sense of financial security. At the same time, those factors give way to predatory lending practices.

In many countries, there are legislative efforts to regulate the payday loan industry. The legal limitations may include an interest rate cap, the ability to repeat borrowing, set waiting for periods between loans, loan limits, loan lengths, renewal restrictions, APR caps, ability to pay in installments, etc. Some US states have even prohibited payday lending entirely.

Another significant pitfall is that people are drawn into getting a payday loan renewed over and over again. As CNBC notes, if you take out a $500 payday loan with an APR of 391% and “roll over” the loan multiple times for just three months, you’ll have the amount due reaching over $1,000.

It’s normal to get caught in a payday loan because that’s the only way the business model works. A lender isn’t profitable until the customer has renewed or re-borrowed the loan somewhere between four and eight times
Nick Bourke, director of consumer finance at Pew Charitable Trusts

However, the US government draft legislation aimed at preventing predatory lending within the payday loan context proved to be controversial. The Legislature in 2019 passed a law mandating the creation of a statewide database to track short-term lending practices. The proposed rule would have required lenders to verify potential customers had the means to repay their debt.

And yet, the loan industry representatives fervently object that the enforcing regulations would only make it harder for those in need of money to obtain loans, and push them to “black market lenders”. Longer approvals and more documents requested would surely make many people look for a simpler borrowing alternative even if it is illegal.

Australian authorities also struggle with a sensible reform to cap interest rates on payday loans. The draft bill, first released three years ago, would restrict the amount rental companies and payday lenders can charge customers to 10% of their income. Nevertheless, this legislation would also significantly limit the lending choices for the people in need.

...it is important the government strikes the right balance between enhancing consumer protection while ensuring these financial products and services can continue to fulfill an important role in the economy
the Senate committee chaired by Liberal Slade Brockman

As you can see, regulating this sphere is quite difficult. As proven by the British experience, the number of payday loans and their providers has fallen significantly since the limitations were imposed. With people still wanting quick and easy access to extra money, it may be hard to not fall prey to black market lenders.

If you are considering taking a payday loan, make sure to do it wisely. These few tips will help you.