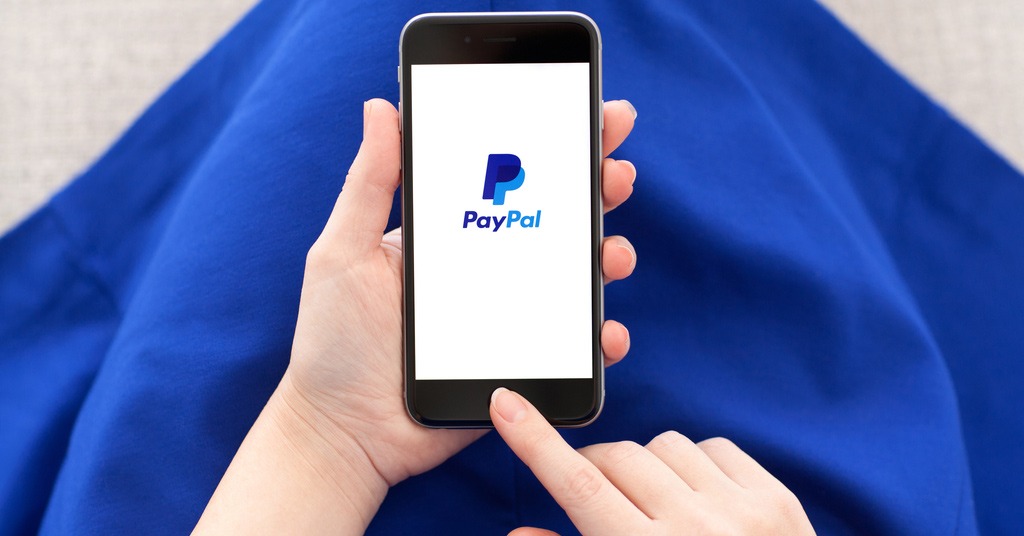 PayPal has announced it will no longer charge late fees for missed payments on buy now, pay later products globally.

Starting October 1, new customer purchases with Pay in 4 in the US, Pay in 3 in the UK, and Pay in 4X in France will no longer be subject to late fees.

According to a survey, 33% of consumers say that no late fees are an important feature in choosing a buy now, pay later payment option. Additionally, 57% of Gen Z and Millennials feel buy now, pay later is a smarter way to shop, while 37% say it gives them more control of their finances.

Meanwhile, merchants, who offer Pay in 4, benefit from the fact that 50% of consumers make additional PayPal pay later purchases within 3 months of their first purchase and 70% within 6 months. PayPal’s Pay Later offering comes at no additional cost to merchants while boosting their conversion rates and increasing cart sizes by 39%.

The press release has revealed that PayPal launched pay later offerings in France, the UK, and the US a year ago. Merchants and partners get paid in full upfront while offering consumers a way to pay for purchases over a period of time. As to consumers, they pay no upfront fees or interest, and payments are seamless with the option to set up automatic re-payments.