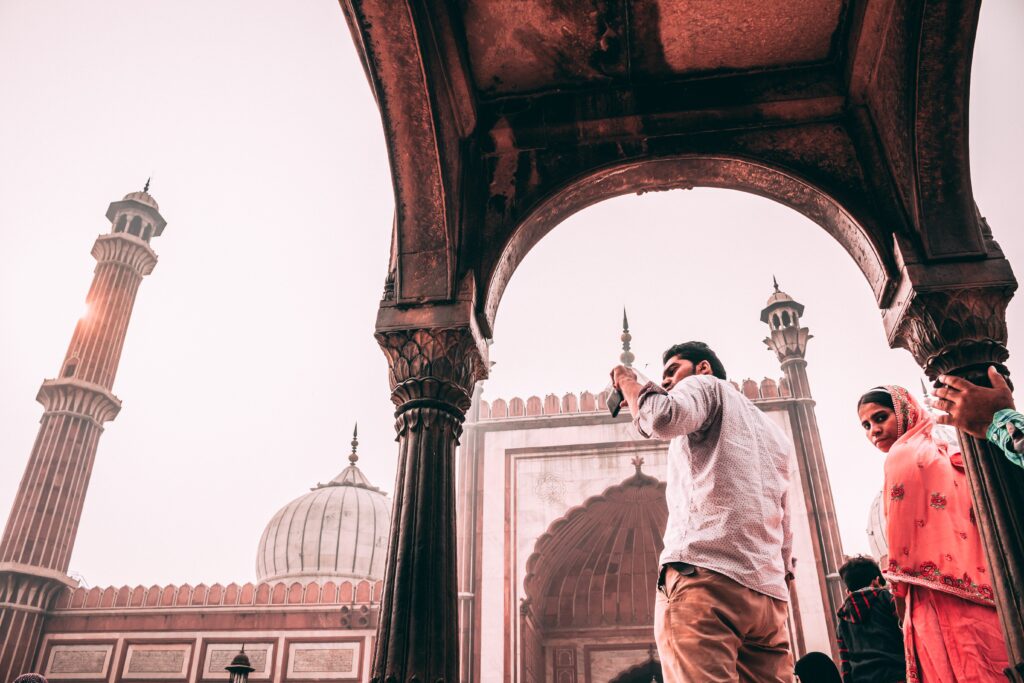 Tracking its poor performance, the company’s shares have also gone down over 50% since its mega $2.5 billion IPO in November.

The ray of hope comes from Paytm’s loan-distribution business. It has scaled up quickly in the past 12 months, with the number of loans growing to 8.5 million – a 492% annual jump. Besides, the value of loans grew almost nine times from a year earlier to 55.54 billion rupees, according to the statement.

What is Paytm and how to use it