Shopify and Alipay enter into collaboration

Currently, Alipay has over one billion users in China as well as millions of users across Asia 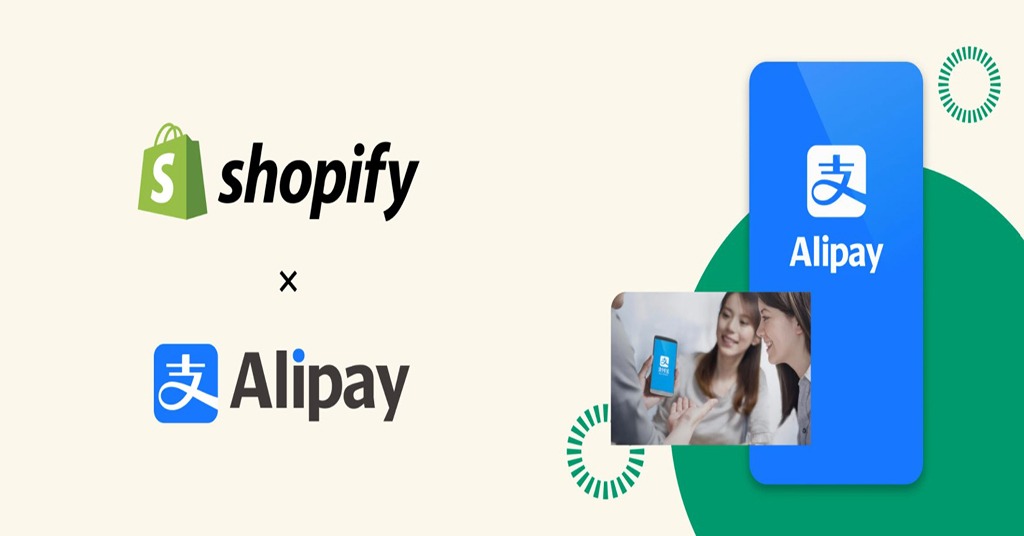 Shopify has partnered with Alipay to develop a new payment gateway. This will allow seamless payments among Shopify merchants while accepting payments via Alipay.

Shopify merchants have in the recent past been able to use Alipay through third parties. However, the new Alipay remittance gateway will simplify the consumers’ shopping experiences.

The partnership creates an opportunity to penetrate the world’s largest holidays and shopping seasons. This will be an advantage with the upcoming 11.11 worldwide Festival and the Lunar New Year.

Each year, Double 11 draws attract multitudes of shoppers. This year’s Double 11 event had a gross sales volume of approximately $74 billion. From the 11-day event, businesses based in the United States earned over 5.4 billion.

At Shopify, we believe in a world of borderless commerce and are focused on helping our merchants build thriving businesses—not just within their own markets, but on a truly international scale. Reaching consumers across Asia is an enormous growth opportunity for our merchants, and Alipay has brought inclusive financial services to more than one billion people in China. Through today’s partnership, we’ll help our merchants provide the best possible shopping experiences for this new audience of cross-border consumers
Kaz Nejatian, VP, Product, Merchant Services at Shopify

The Alipay payment method is available to Merchants using Shopify in the United States. However, the partnership looks to tap into more markets including India, Indonesia, Thailand, Hong Kong, Malaysia, South Korea, and Pakistan.

We’ve reported that Affirm will power Shopify’s Shop Pay Installments in the US.