Home > Fintech > Singapore’s cashless reality is closer than ever

Singapore’s cashless reality is closer than ever

Singapore has been investing in building infrastructure for cashless payments for a long time, with QR code being one such initiative 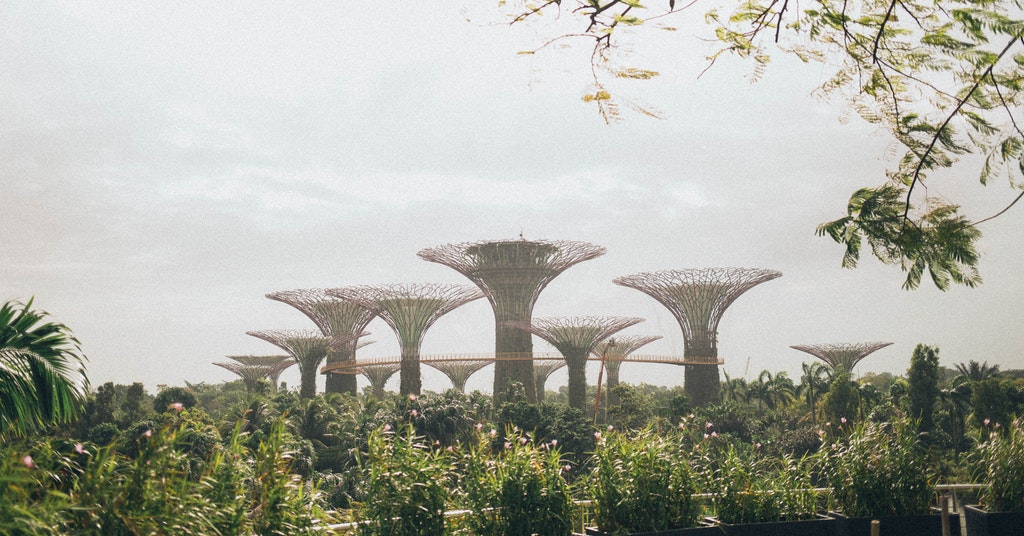 Singapore’s cashless reality is closer than ever. Source: pexels.com

According to GlobalData, QR payment is increasingly displacing cash among small merchants. Its increasing acceptance has even prompted some of the larger merchants, that traditionally focused on payment cards, to begin accepting QR payments.

QR code has seen exponential growth in merchant adoption in Asia due to its cost-effectiveness and high penetration of mobile wallets. Following the success of Alipay and WeChat Pay-based QR code payments in China, other countries in Asia have also embraced this concept
Ravi Sharma, Lead Banking and Payment Analyst at GlobalData

The report states that Singapore has a high concentration of small and medium-sized enterprises. According to the Singapore Department of Statistics, there were 273,100 businesses in the country by the end of 2019, with 99.5% of them being SMEs.

Although, despite having a well-developed payment infrastructure, a considerable number of consumers still prefer cash. This is due to the limited acceptance of electronic payments among smaller merchants including street vendors, food stalls, and hawkers.

To encourage non-cash payments among these businesses, the government along with payment participants is focusing on QR-based payments as a viable alternative for cash. 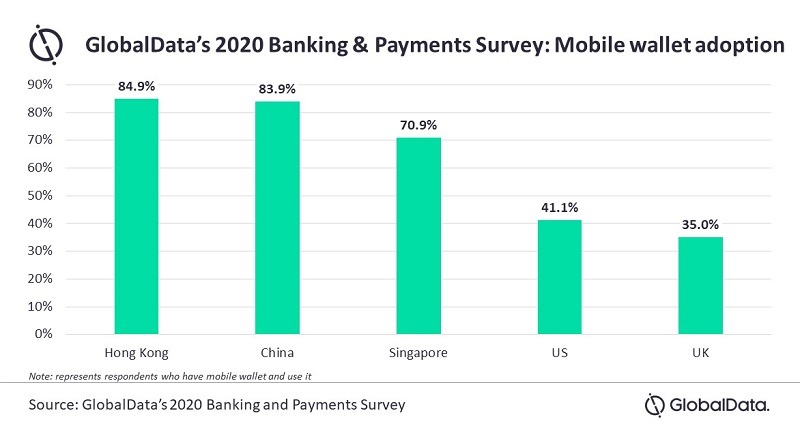 SGQR is now widely accepted across the country at over 160,000 merchant points. The majority of digital payments in food stalls and stalls hawker centers are now being carried out via SGQR.

We’ve reported that the number of QR payment users worldwide to surpass 2 billion by 2025.