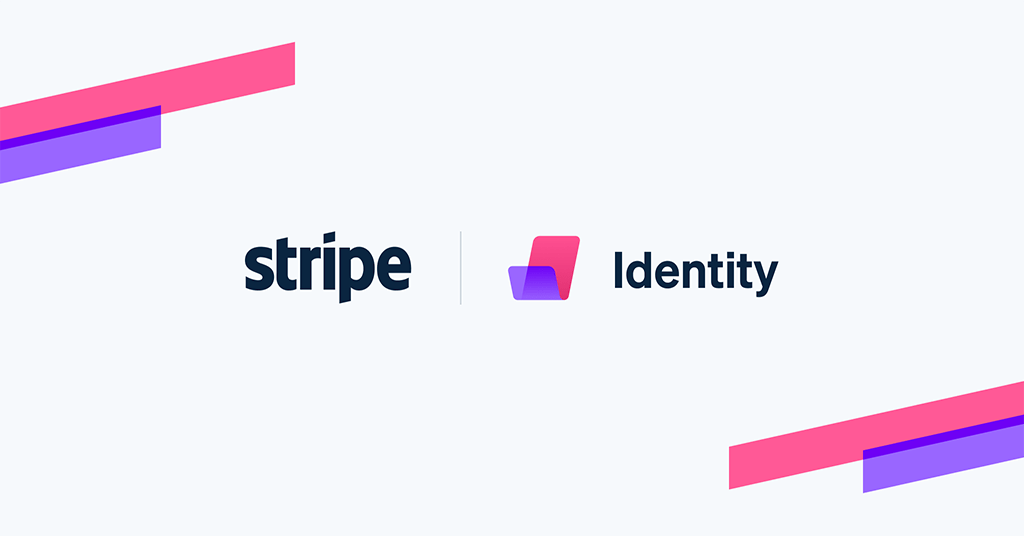 Stripe has announced the launch of Stripe Identity, the way for internet businesses to securely verify the identities of users from over 30 countries.

Identity is built on the same infrastructure that powers Stripe’s own global onboarding compliance and risk management. That means that the verification tooling Stripe originally built for itself is now available to Stripe’s users as well.

We know from experience how much work it takes to build a rigorous and secure system for global identity verification. With Stripe Identity, we’re making our advanced compliance infrastructure available to all of our users. For an online business, verifying someone’s identity is now as easy as accepting a payment
Delia Pawelke, Head of Global Risk Strategy and Onboarding Policy at Stripe

Stripe Identity’s low-code integration option allows businesses to start verifying identities in minutes, with a verification flow fully hosted by Stripe. Alternatively, without any code at all, fraud and risk teams can generate verification links to assess suspicious transactions or high-risk users.

The information collected is encrypted and sent directly to Stripe, eliminating the need of managing sensitive, personal information on the business’s own servers.

To prove their identity, users take a photo of their government ID and a live selfie, which Stripe’s advanced machine learning then matches to the ID. Businesses can also request that users key in additional information to be checked against third-party records.

The entire verification process for an individual user can be completed in as little as 15 seconds.

We’ve reported that the UK to implement contactless corridors for border checks.