Globally, 42% of women of working age don’t get payment, compared to 6% of men 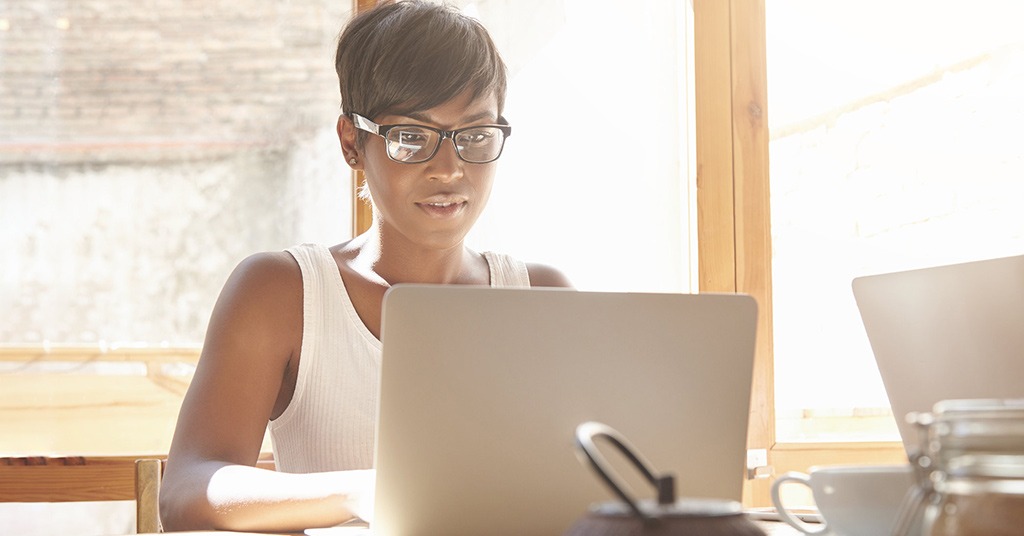 According to Oxfam, the combined wealth of the world’s 22 richest men is more than the wealth of all the women in Africa. This gap is believed to be based on a flawed and sexist economic system.

In general, men own 50% more wealth than women worldwide.

The study reveals that predominantly men are at the very top of the economic pyramid, possessing trillions of dollars of wealth. At the same time, the World Bank says that almost half the population is trying to survive on $5.50 or less per day. Inequality is considered to be one of the major reasons for this.

According to data, women in rural areas and low-income countries spend up to 14 hours per day on unpaid care work, which is 5 times more than men do in such communities.

There are 80% of women among the estimated 67 million domestic workers across the world. What is more, only 1 in 10 domestic workers receive equal protection in labor laws, compared to other workers.