The biggest payment-related deals of 2019

Mergers and acquisitions in the payment industry can sometimes drastically change the scenario. Whereas previously, large companies have preferred to simply buy small startups, now such negotiations are being conducted in a professional atmosphere, and all the parties behave themselves as participants of the same rank. Moreover, agreement of the terms and conditions of the transaction can take months, sometimes involving competitors.

PaySpace Magazine has compiled a list of the most striking transactions in the field of money transfers, processing, and payment security, which have been announced or completed in 2019.

Payment systems revenue from cross-border transfers is growing from year to year. This is associated with an increase in international trade, tourism development, and migration. The largest payment systems entered into transactions with leading money transfer services in the first half of the year, improving the service and reducing the cost of transferring funds were the major reasons for that.

Transfast is an American company that specialises in international money transfers, and uses its own network for that. Today, it has access to 90% of bank accounts worldwide. What’s more, it has no less than 200,000 cash payment points in 120 countries.

This deal will make transactions more predictable, faster, and cheaper for companies that make cross-border payments to their suppliers and partners. In fact, it is unprofitable for small and medium-sized businesses to wait for a payment for a few days, or to pay high fees for the “faster version” of the same transaction.

For MasterCard, the acquisition of Transfast means increasing competitiveness in the area of transfers between accounts, as well as business diversification and brand support outside the United States.

After lengthy negotiations, Visa took control of Earthport in May 2019.

Earthport is a UK cross-border payment service, which operates through the largest independent network ACH (Automated Clearing House). Due to the fact that this company maintains partnerships with banks in more than 80 countries, businesses can pay their partners directly, avoiding intermediary banks.

In addition, Earthport is one of the first companies to start carrying out payments using distributed technologies. In 2014, the company made a deal with Ripple, becoming a member of Ripple Net. This system allows you to quickly and safely send P2P payments anywhere in the world. Transactions within the network are not controlled by any central bank in the world and can be implemented with a small commission.

For Visa, this deal means expanding the service. Now, transfers can be made not only from card to card, but also through bank accounts of individuals, enterprises and governmental agencies.

On the other hand, the deal will bring solutions for different usage scenarios, including salary transfers, as well as international transfers between individuals and companies, when it comes to users. This will simplify the process of receiving wages for contractors who work for different international companies all over the world.

Interestingly, MasterCard wanted to buy Earthport as well. But Visa’s offer, by all accounts, turned out to be more interesting. After several rounds of offers from both payment systems, Visa offered a better deal (about $319M) in February. This is 23% more than the initial Visa offer and 12% more than MasterCard’s. The final acquisition amounted to $321M.

The deal was announced in July 2019, and was confirmed in August of the same year.

Acompay is a company that specialises in B2B payments, and helps businesses to make payments to their suppliers. The company can also help to manage business expenses and improve cash flows. AMEX believes that this deal will provide customers with turnkey automated solutions. Thus, it will be possible to send payments to suppliers anywhere in the world.

Since the beginning of the year, two major transactions have taken place on the market. Providers of technology solutions for financial institutions WorldPay and First Data acquired the largest payment acceptance and processing companies FIS and Fiserv.

On the one hand, the emergence of two giants in the field of technology and payments will lead to the expansion of opportunities for merchants and banks. On the other hand, market consolidation will increase competition. For now, it is impossible to predict exactly what problems the innovation race can lead to.

Fiserv is an American provider of technology solutions for the financial sector, and First Data is an American company that specialises in the processing of credit card payments.

After the merger, the companies will create a universal payment platform. The companies plan to provide a full range of payment and financial services, including invoice processing and digital banking solutions, card processing, e-commerce, etc.

The merger should also lead to greater financial benefits. The deal is expected to provide an additional profit of $500M over five years. Furthermore, the total anticipated savings over the same period thus amount to $900M.

In March 2019, companies announced a deal. In July 2019 the deal was closed, while the announced acquisition value was $35B.

FIS is a financial technology provider with a focus on payment and banking solutions that will expand the capabilities of retailers, financial institutions, capital markets and enterprises all over the world.

The merger of the two companies will lead to the creation of a single organisation with a full range of global payment solutions (from traditional to integrated payments).

According to Juniper Research, retailers will lose no less than $130B due to online fraud in the next five years. In addition, according to estimates from the research company Aite Group, sometimes card issuers mistakenly reject transactions of reliable customers. This is also an issue that has to be solved anyhow. 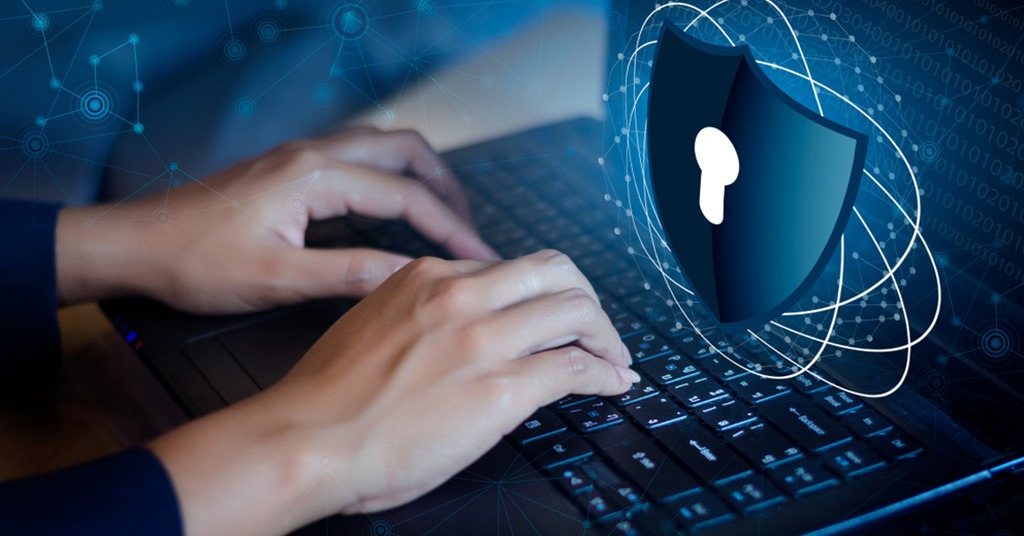 Ethoca is a global provider of e-commerce fraud prevention technology solutions. The principle of how the system works involves the notification to the merchant about a suspicious payment in real-time. The network of the company unites more than 5,000 merchants and 4,000 financial institutions around the world.

For MasterCard, this integration means more effective protection and enhanced security in the digital space.

For merchants and card issuers, this brings the benefit of lowering operating costs by reducing fraud. Merchants will be able to decline a suspicious payment immediately, avoiding the chargeback process.

The deal was announced in July 2019, and was done in September of the same year.

Verifi is a company that specialises in payment-related dispute resolution. Verifi technologies are intended to help financial companies reduce the number of chargebacks. The major idea is to resolve the subject of the disputes in real-time as quickly as possible with the participation of all parties to the transaction.

Visa representatives believe that integration of Verifi technology in their risk management services will allow merchants to establish a real-time dialogue with their customers and partners. This will allow the avoidance of payment disputes, which turn into chargebacks.